Arsenal reportedly hold an interest in Celtic striker Odsonne Edouard but will only pursue a transfer if Alexandre Lacazette leaves the club.

Leicester City are also keen on signing Edouard, while Brighton are also the latest to be linked with a potential £15million swoop for him in a report from the Sun.

The report explains that Arsenal are also one of his admirers, but a move for Edouard will hinge on what happens with Lacazette.

Some Gunners fans may well feel that Edouard would be worth targeting as an upgrade on the inconsistent Lacazette, but it’s also worth nothing that Edouard is yet to prove himself in a more competitive league than the Scottish Premiership. 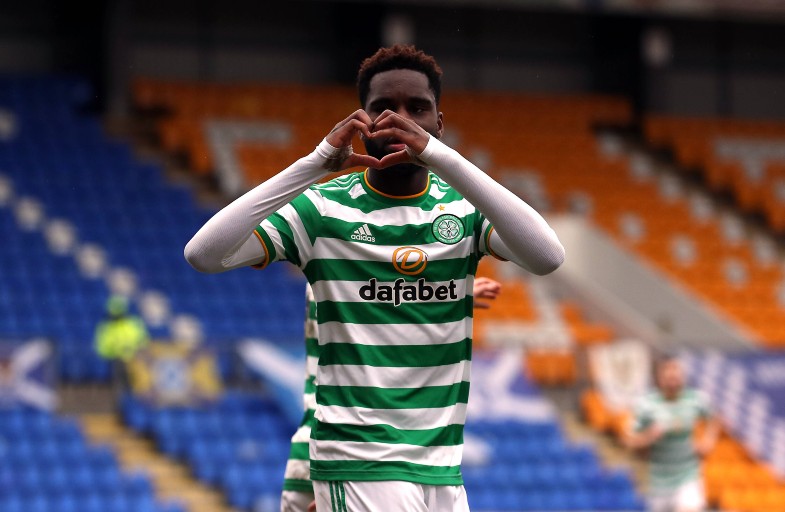 The Frenchman certainly looks like a fine talent, but it could be quite a step up for him coming to the Premier League.

Arsenal also have other attacking options like Pierre-Emerick Aubameyang and exciting youngsters like Gabriel Martinelli and Folarin Balogun, so aren’t exactly desperate for new additions up front.

Opportunity for Arsenal as star’s transfer talks break down at the final stage June 23, 2021 6:22
Arsenal FC