Chelsea are aware of Eden Hazard’s desire to return to the club, but the Blues do not consider the Real Madrid winger a priority target at this time.

That’s according to the Sunday World, who have provided some insight into Chelsea’s transfer plans ahead of the upcoming summer window.

While Eden Hazard’s move to Real Madrid hasn’t worked out as planned, and he may well be departing this summer, a return to SW6 does not appear to be on the cards.

The Sunday World, much to the dismay of the romantics among the Chelsea fanbase, cast doubt over whether the club would be willing to facilitate his return. 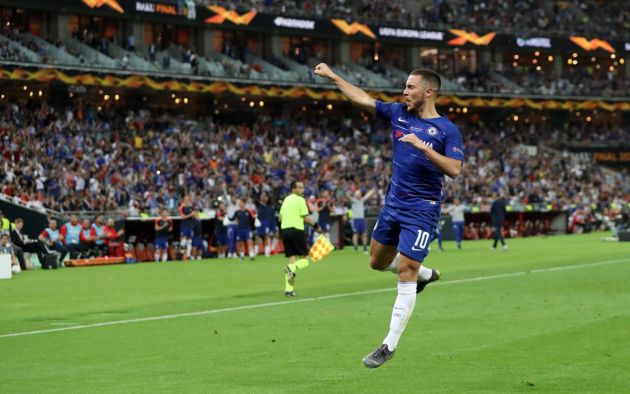 It’s claimed that Real Madrid are willing to listen to offers for the 30-year-old, with Hazard thought to be keen on making a stunning return to his former hunting ground.

Though, with Hazard not being considered a priority target by Marina Granovskaia and co, it’s difficult to imagine the transfer materialising this summer.

Hazard will likely be forced to look elsewhere in his efforts to escape Real Madrid.