Bayern Munich star David Alaba has reportedly been in Madrid to view houses ahead of completing a transfer to the Bernabeu.

According to AS, Alaba’s move to Real Madrid could be announced by the end of this week, though he would likely have to wait until after Euro 2020 to be presented to the fans.

Real Madrid could do with a signing like the Austria international at the back, with experienced leader Sergio Ramos nearing the end of his contract.

Alaba has had a great career at Bayern, twice winning the Champions League with the Bundesliga giants, as well as numerous other major honours.

The 28-year-old is now available on a free and it seems Madrid will be his destination, with things looking likely to be made official soon, according to AS. 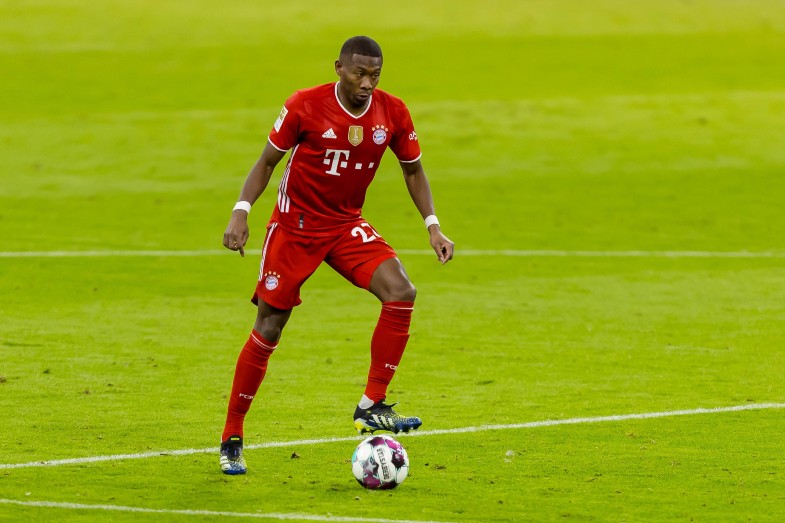 David Alaba is set to join Real Madrid this summer

Los Blancos fans will be pleased to see this big name arrive, with Alaba capable of filling in well as a centre-back, left-back or defensive midfielder.

One imagines that Ramos’ situation means Alaba would most likely be coming in to replace the veteran Spaniard in central defence.