Arsenal reportedly look to be back in for the potential transfer of Lyon playmaker Houssem Aouar this summer.

Reports claim Aouar’s asking price has fallen to just £30million this summer due to Lyon’s failure to quality for the Champions League, in addition to general financial problems facing most Ligue 1 clubs.

Aouar was a top target for Mikel Arteta last summer, but at the time he would’ve cost around £60m, with technical director Edu overruling his manager and moving for Thomas Partey instead.

“He’s mobile, he’s got good feet, he could be a good pick for Arsenal” – should the Gunners listen to this surprise transfer advice?

It’s claimed, however, that Arteta remained keen on Aouar and it looks like the Gunners could now be back in for the France international.

Martin Odegaard moved to the Emirates Stadium on loan in January, but it’s not yet clear if Arsenal will be able to extend his stay or sign him permanently from Real Madrid. 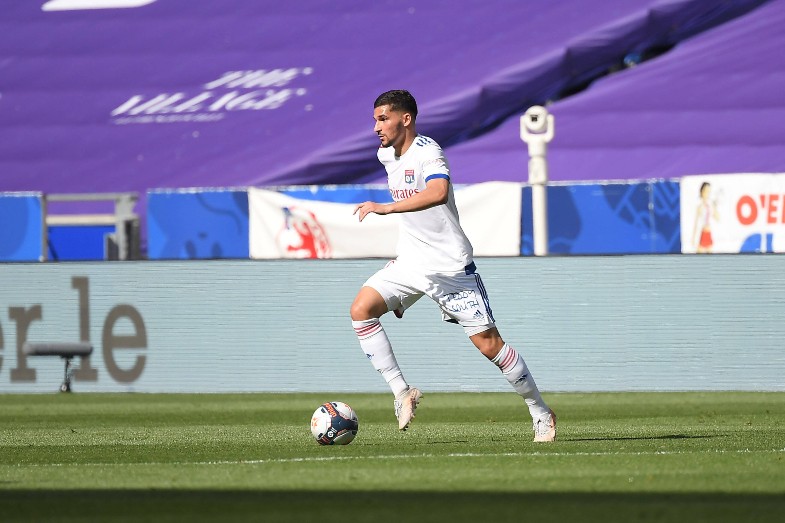 Either way, Aouar could still arguably be the better option after showing so much potential in his time with Lyon so far.

Arsenal fans will surely be hoping their club can finally bring in this long-term target in what could be a bargain deal.