Douglas Costa has returned to Brazilian football and will join Grêmio on a season-long loan from Juventus FC.

The 30-year-old made his professional debut with Imortal Tricolor in 2008 and now looks to begin a new chapter with his boyhood club. Costa was revealed to the media at a press conference where TNT Sport relayed the responses.

One of the first questions that Costa answered is over reuniting with his former FC Bayern Munich teammate Rafinha and what it’s like to reunite with him in Brazil. 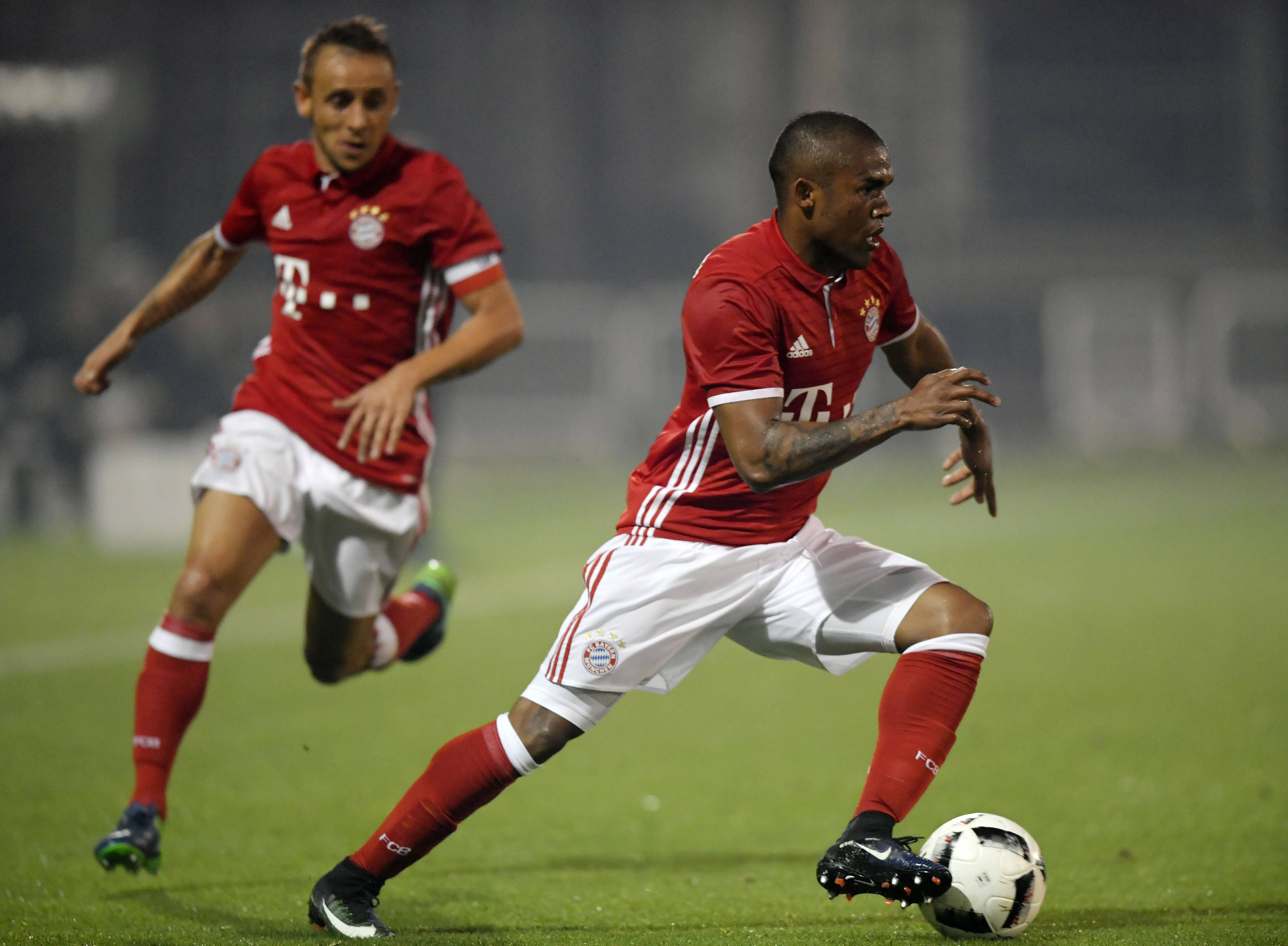 “We understand each other; we speak the same language,” Costa said. “When I arrived at Bayern, he was already there for eight years, so he treated me very well, received me, opened the doors for me. He’s my partner too; we played together, shared the same track on the field. It will [add a lot to Grêmio].”

Costa also commented on being back in his hometown club, where he made his debut. Despite the homecoming feelings, there is an understanding of responsibility to meet created expectations; on the other, the satisfaction of being well received.

“I was born here; I was raised here,” Costa said. “You arrive in your state, in your city, everyone treats you very well, you are well received, you start to see ‘man, I have to answer that and start to weigh both sides of the scale. But the idea of ??being a Grêmio player has been great, and I have to leave everything on the pitch to answer all that was deposited in me.”

At 30, Costa returns from Europe, still playing at a high level, but accompanied by a string of injuries. Costa will look to rejuvenate his career and perhaps lead Grêmio to a successful 2021 season in domestic and international competition.