Liverpool are reportedly considering a transfer scoop or Leicester City midfielder Youri Tielemans as he looks set for a move away from the King Power Stadium.

According to Belgian news outlet Het Nieuwsblad, Tielemans was emotional at the end of Leicester’s final game of the Premier League season, partly due to the realisation that he may have just played his last game for the club.

MORE: “Liverpool? Potentially they may be in for him” – which big name is being tipped for a shock move?

The 24-year-old has been a star player for the Foxes, recently scoring their winning goal against Chelsea in the FA Cup final at Chelsea.

However, Het Nieuwsblad now name Liverpool as suitors for Tielemans this summer, with the Belgium international being eyed up as a potential replacement for the departing Georginio Wijnaldum.

It won’t be easy replacing such an influential player, but Tielemans seems like he could be an ideal candidate after his superb form with Leicester. 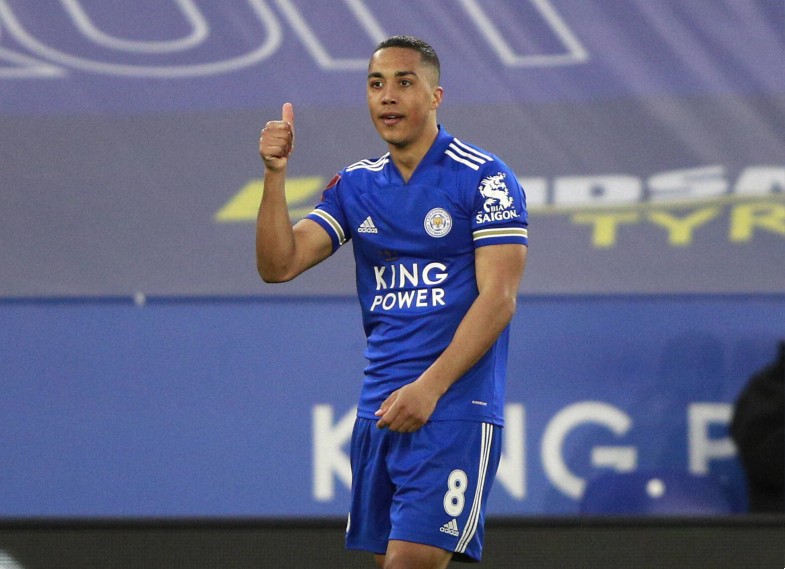 Youri Tielemans could be a fine signing for Liverpool

With Brendan Rodgers’ side missing out on Champions League qualification on the final day of the season, it makes sense that their best players like Tielemans might be considering a departure this summer.

If Liverpool can pounce for the former Monaco man it could be a fine move by them to replace Wijnaldum. 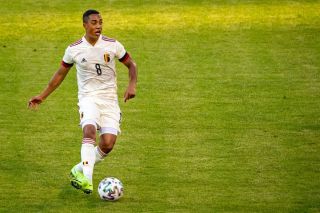