Liverpool wonderkid Harvey Elliott is reportedly expected to get the chance to impress Jurgen Klopp in pre-season this summer.

The 18-year-old is considered one of the biggest prospects at Liverpool and has just had an impressive campaign on loan at Championship side Blackburn Rovers.

MORE: Liverpool to push ahead with £40million transfer, with Reds ace likely to go out on loan

According to Goal, Elliott could then get the chance to stake a claim for a place in the Liverpool first-team when he returns to the club ahead of next season.

Of course, with so much competition for places in Klopp’s squad, it remains to be seen if Elliott can realistically establish himself as a regular, or even as a squad player at this stage of his career. 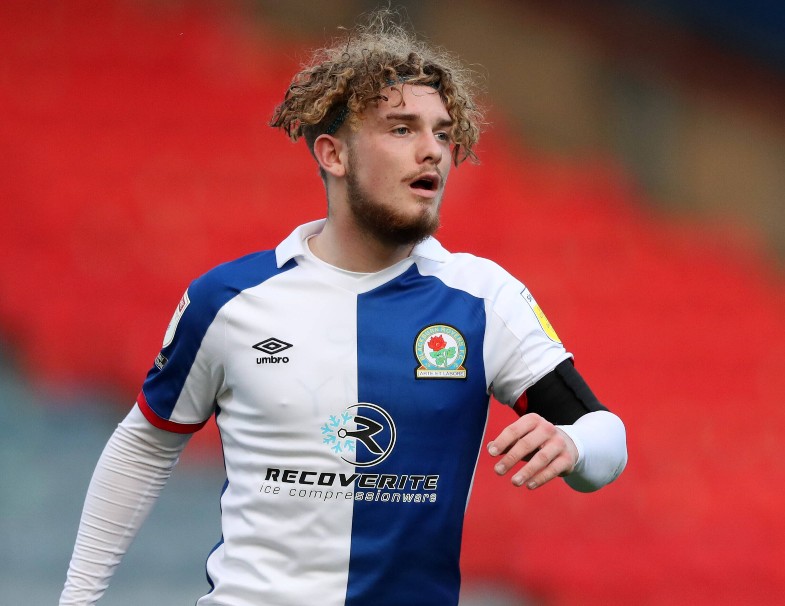 Harvey Elliott to get a chance at Liverpool next season?

Still, Liverpool fans will surely be excited to learn that he seems set to get the opportunity to show what he can do, and it may be that he’ll follow in the footsteps of other talented young players at the club in recent times.

Trent Alexander-Arnold came through LFC’s academy and became a starter at a young age, while others like Curtis Jones are now also seeing a fair amount of playing time.