These Liverpool fans have all said the same thing after Villarreal took the lead over Manchester United – you need Nat Phillips.

Man United headed into tonight’s final knowing that they would be facing off against the team that finished seventh in La Liga, in a season where Spanish football was devoid of quality.

The Red Devils faithful will have fancied their chances of lifting the trophy, but Gerard Moreno’s opening goal after 29 minutes threw an almighty spanner in the works.

Victor Lindelof, without his usual centre-back partner Harry Maguire, looked like a lost puppy in the penalty area as the ball was swung in, gifting Moreno what was a tap-in by his standards. 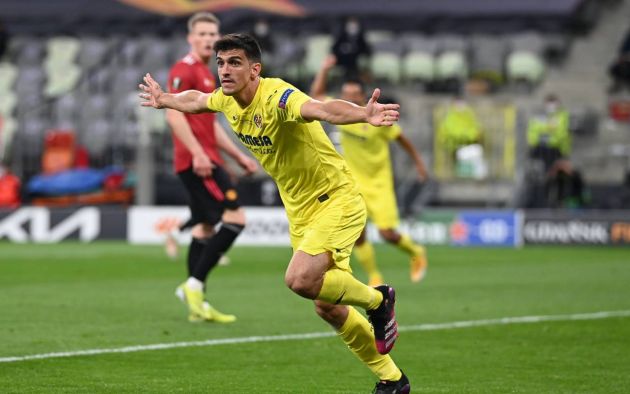 While hindsight is 20/20 and there’s nothing that can be done to prevent the goal retrospectively, Liverpool fans do believe that they have found a solution to their rivals woes.

His name is Nat Phillips, and if you haven’t been watching Liverpool recently, there’s a reason why he’s been dubbed the Bolton Baresi.

He would’ve headed that cross clear, no doubt about it, and these Liverpool fans were quick to let Ole Gunnar Solskjaer know.

nat phillips wouldn’t have allowed that to happen

Am I mad in saying Nat Phillips walks into this Man Utd defence?

Nat Phillips is better than this United defence ??????? ?

No way Villarreal score that if Nat Phillips was around ?

Harry Maguire is no better than Nat Phillips, in-fact Nat has been better as of late. 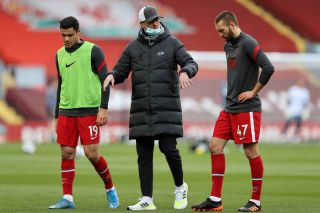 ‘This smells of an Edwards coup’ – These Liverpool fans convinced Reds should sign ‘bargain’ star ‘on the cheap’ June 22, 2021 16:37
Liverpool FC