Tottenham are reportedly among the clubs chasing a potential transfer deal for Crystal Palace star Wilfried Zaha this summer.

The Ivory Coast international is considered highly unlikely to sign a new contract with current club Palace any time soon, and it’s unsurprising to see this talented attacking player becoming the subject of fresh transfer rumours ahead of the summer.

MORE: Which club would be the best fit for Harry Kane?

According to Goal, Zaha’s situation has Tottenham and Everton interested in a potential £40million deal, with the report also mentioning that Spurs could have money in the bank for such a signing if they sell Harry Kane.

Goal note that Zaha has two years remaining on his contract at Selhurst Park, and state that he almost certainly won’t be committing to a new deal. 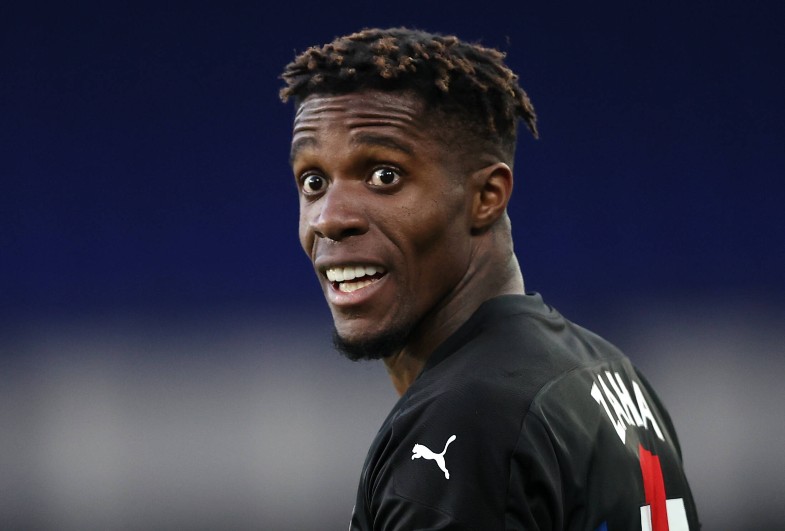 Wilfried Zaha is being targeted by Tottenham and Everton

This could give clubs like Spurs and Everton a decent chance of persuading Palace to sell, though of course the Eagles will surely also hope there’s some way they can persuade one of their most important players to stay.

Zaha had a spell at Manchester United earlier in his career, but never got many opportunities, so will surely be keen to prove himself at a big club once again if the opportunity comes along.