Tottenham are reportedly confident of keeping hold of star player Son Heung-min this made transfer interest from Bayern Munich.

The South Korea international has shone at Spurs, becoming one of their most important players in recent times, along with Harry Kane.

MORE: There was an interesting appearance at Tottenham’s player lunch the other day…

It seems Son’s superb form has attracted the interest of big names like Bayern and other top clubs, but Spurs are “confident” they can keep him at the club, according to Football Insider.

Son is certainly good enough to play for a club like Bayern and it seems unfair that there’s so much talk about Kane deserving to move on and win major trophies, but the same isn’t said about Son.

The 28-year-old is up there with the finest attacking players in Europe on his day, and it would also be a shame to see him continue to under-achieve in terms of silverware. 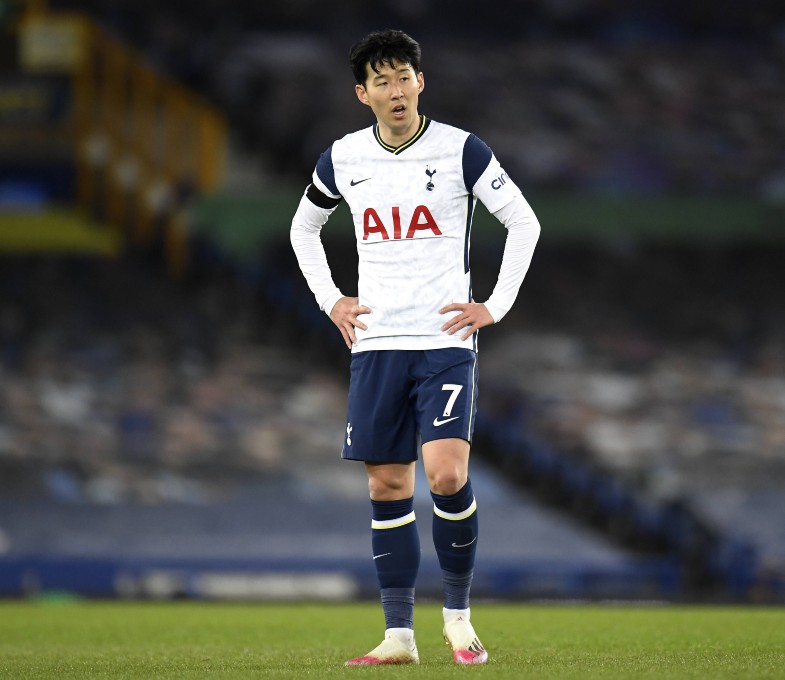 Son Heung-min is a rumoured transfer target for Bayern Munich

Son had a spell in the Bundesliga earlier in his career as he showed his tremendous potential with Hamburg and Bayer Leverkusen.

It would be interesting to see him return to Germany as a more proven player now, but one imagines Tottenham won’t entertain the thought of losing two of their most important players in one go.