Arsenal can reportedly clinch the transfer of Barcelona attacking midfielder Philippe Coutinho once he’s done recovering from injury in July.

The Brazil international has flopped during his time at Barcelona and it makes sense that he looks set to be offloaded by the Catalan giants this summer.

Sky Sports name Arsenal and Everton as potential suitors for Coutinho, who will be made available once his rehabilitation is over later in the summer.

It remains to be seen how this signing would go down with Gunners fans, with Coutinho clearly not the player he once was.

The former Liverpool star shone in his time in the Premier League a few years ago, but it seems bringing him in now would be a major gamble from Mikel Arteta and co. 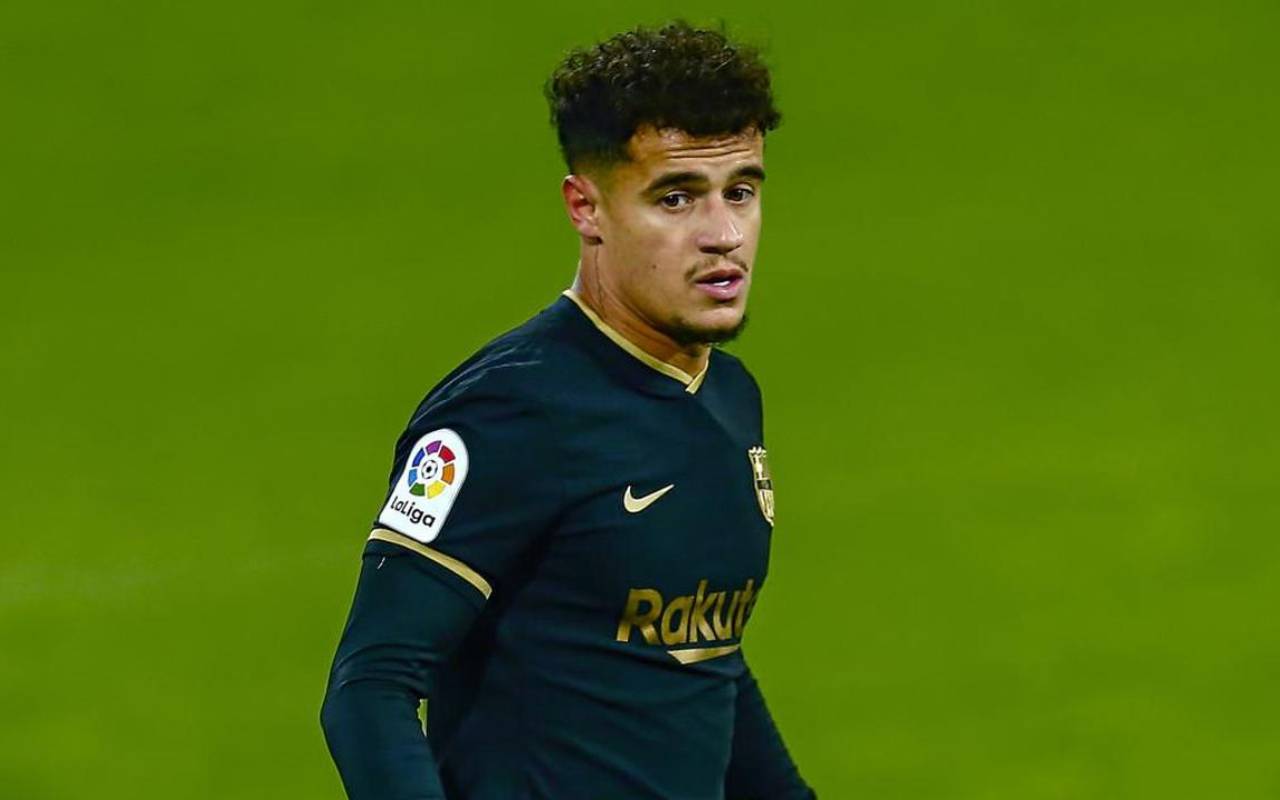 Arsenal signed Martin Odegaard on loan from Real Madrid back in January, but it’s not yet clear if they’ll be able to extend his stay at the Emirates Stadium.

If they can’t, then Coutinho may end up being a decent alternative, especially if a return to English football can help him get back to his best.