Arsenal have held talks with Lyon over the possibility of signing striker Moussa Dembele, according to Todo Fichajes.

Dembele has been one of the most prolific strikers in France over recent seasons, but after an underwhelming start to the 2020/21 campaign, he was shipped off to Atletico Madrid in January.

While the expectation was that Atletico would activate their buy option for Dembele in the summertime, Todo Fichajes report that they have decided against doing so.

Dembele was used only sparingly by Diego Simeone, and is set to return to Lyon. If Todo Fichajes are to be believed, though, North London could be the next stop on the 24-year-old’s European tour. 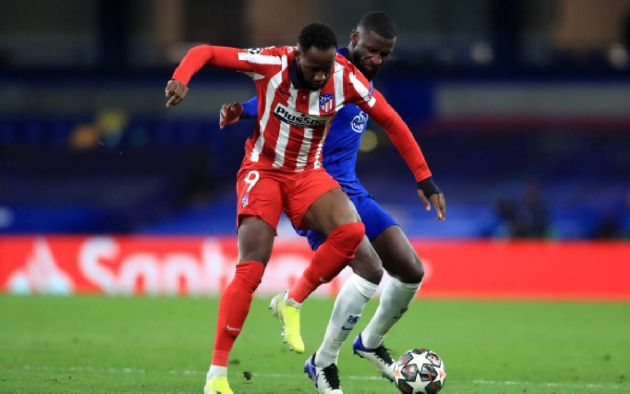 Todo Fichajes report that Dembele is wanted by Arsenal, and has been for some time now. The report claims that the Gunners tried to sign him both in January and last summer.

Arsenal could finally be set to get their man, with Todo Fichajes reporting that they have held talks with Lyon over the possibility of signing the centre-forward in the upcoming window.

It’s believed that €30M (£25.8M) would be enough to prise Dembele away from Lyon, which even after a disappointing campaign, would represent good value for Arsenal.