Barcelona could be set to change manager as soon as TOMORROW, according to Sky Italia reporter Angelo Mangiante.

There has already been an unprecedented managerial change across European football in recent days, with Real Madrid, Juventus, Inter Milan and more all seeing their managers walk out the door.

Barcelona are clearly feeling a little left out, with there now being claims made by Sky Italia’s Angelo Mangiante via Twitter that we could soon be seeing a fresh face in the Nou Camp dugout – potentially as soon as tomorrow. 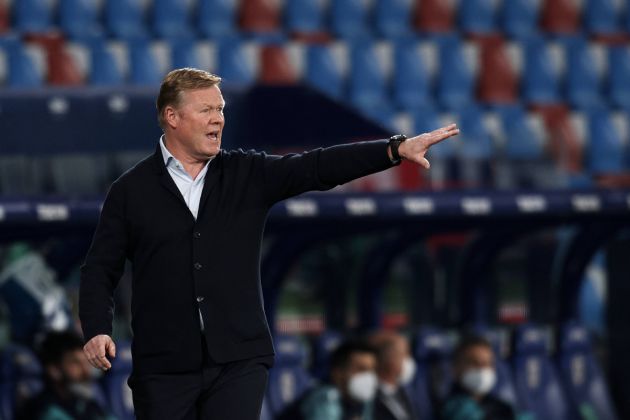 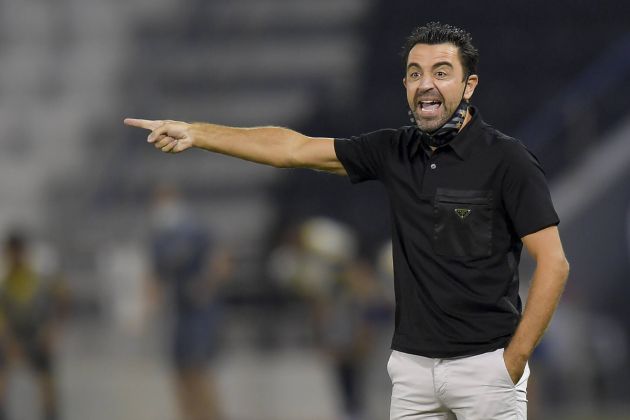 Ronald Koeman failed to deliver the La Liga crown, nor was he able to mount a challenge for the Champions League, but all things considered, in a transition season for Barca, he did as well as could have been expected.

Nonetheless, this is an unforgiving game, and if Sky Italia’s Angelo Mangiante is to be believed, Koeman may soon be handed his marching orders, with club legend Xavi being lined up to take the job.

Xavi has done a superb job with Al Sadd in Qatar, but of course, that doesn’t compare to managing a club like Barcelona – something that he will be well aware of, having spent 24 years at the club.

Koeman could feel aggrieved for not being given another season to continue his project, but ultimately, if you are not able to deliver the big prizes at a club like Barcelona, you’re on borrowed time.