Chelsea have reportedly been in talks over selling both Callum Hudson-Odoi and Tammy Abraham to Borussia Dortmund this summer.

The two youngsters have struggled to live up to their potential and it makes sense that they could now both be heading for the Stamford Bridge exit.

According to 90min, Chelsea are now open to letting Hudson-Odoi and Abraham leave, with the club said to be unhappy with the attitude of Hudson-Odoi in particular.

It seems clear now that these players just don’t quite have what it takes to shine for a big club like Chelsea, but it would be interesting to see if they could turn things around for themselves at Dortmund. 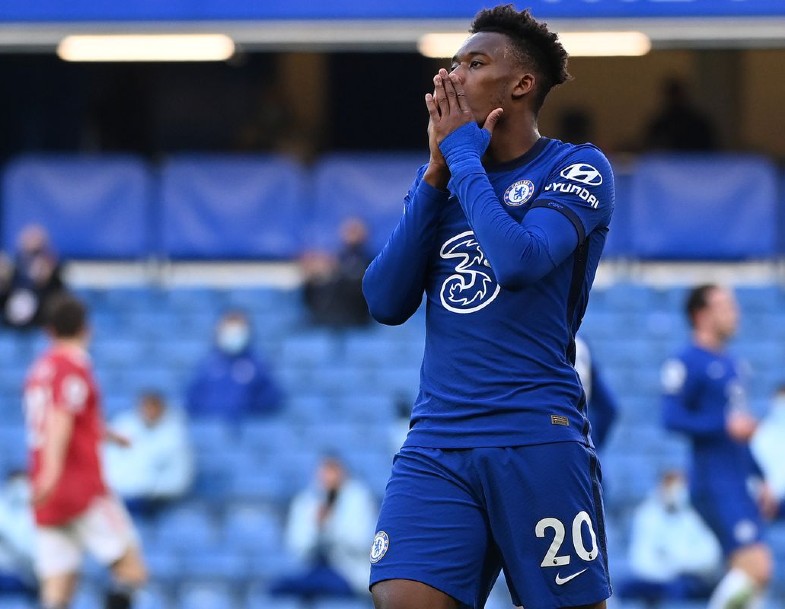 Callum Hudson-Odoi could be on his way out of Chelsea 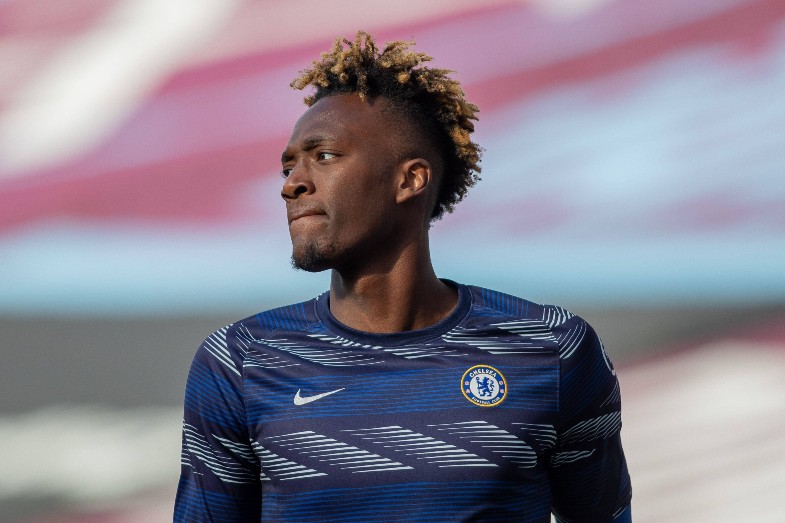 The Bundesliga giants could even find Hudson-Odoi a decent replacement for Jadon Sancho, according to 90min, and it is worth noting just how well he and fellow England youngster Jude Bellingham have done at the club.

It could be that everyone would be a winner out of these deals, with Chelsea getting decent funds by selling two academy graduates, while the players could get the playing time and development they need at Dortmund.