Edouard Mendy and N’Golo Kante have been included in Chelsea’s squad for the Champions League final following injury scares.

Chelsea fans, and Thomas Tuchel alike, will have been sweating over the fitness of the key duo ahead of their biggest game since 2012.

The Blues will be contesting for the Champions League trophy in Porto against Premier League winners Manchester City.

The prospect of doing it without N’Golo Kante (thigh injury) or Edouard Mendy (sore rib) is something that nobody will have wished to entertain.

Except Pep Guardiola, of course.

MORE: Thomas Tuchel provides insight into where he could manage after Chelsea 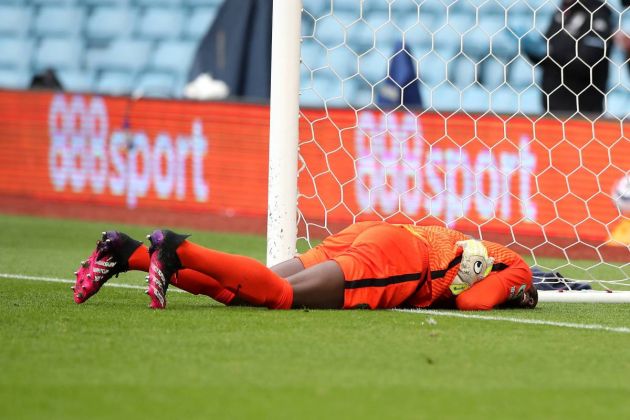 Thankfully for Chelsea, and unfortunately for Pep, it looks as though both players will be fit to feature in the game.

With both players having taken part in first-team training yesterday, Chelsea have confirmed via their official website that both are in the squad to face City.

That is, make no mistake, an immeasurable boost for Chelsea.

Mendy has been near flawless since signing last summer, while Kante is one of the best midfielders on the planet.