Chelsea midfielder Mateo Kovacic has hit out at his old club Real Madrid as he feels he deserved to play more when he was involved in their Champions League success.

The Croatia international won the Champions League three times during his spell in Madrid, but he barely featured for Zinedine Zidane’s first-team, so he insists lifting the trophy with Chelsea this weekend would mean more.

The Blues take on Manchester City in Porto on Saturday in what promises to be a hugely exciting clash between two top Premier League teams, and Kovacic has spoken about it with Goal ahead of the game.

When asked if a win with Chelsea would mean more than the ones he had with Real Madrid, he said: “Yes, for sure.

“But, at the end of the day, this is not tennis. It is a team sport. We are 25 players and every player does his part. It was amazing to be part of that Madrid team, winning three titles in a row.

“It was disappointing that I never got a minute in a final, though. From my point of view, I thought I deserved it because I gave a lot to that team. There were many players who got a chance but I did not. 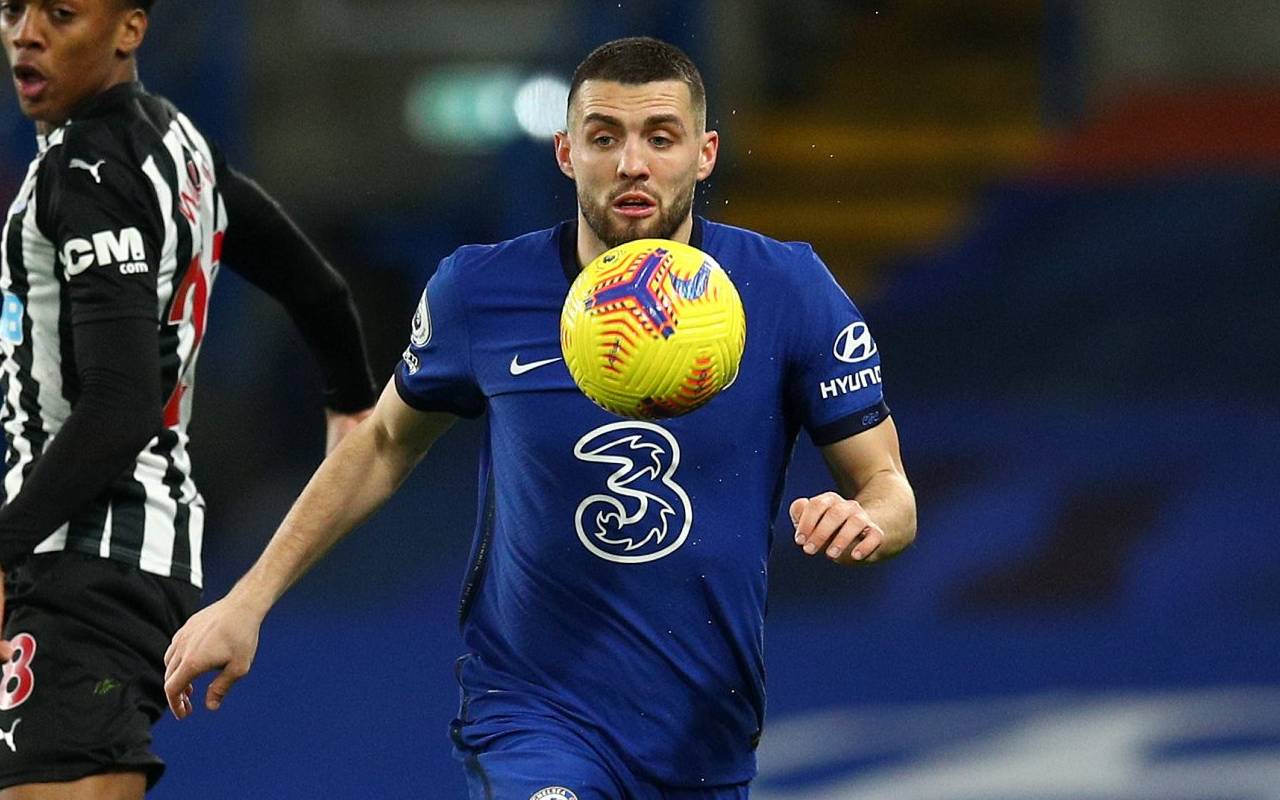 “But that’s football. It is life. And you learn from disappointment as well. You want to show that you can make it there again.

“We are a good team and we will try to bring the cup to London. It would be amazing for the team, but for myself as well.”

It seems Kovacic may have some hard feelings about his lack of involvement at Real Madrid, but he’ll no doubt hope to show them what they’re missing by playing a key role for Chelsea this weekend.

The 27-year-old has been a key player for CFC since joining the club on an initial loan from Real Madrid back in 2018/19.