Chelsea summer signing Timo Werner has identified the precise moment it all started to go wrong for him this season.

The Germany international has opened up about his struggles in a difficult first season at Stamford Bridge ahead of this weekend’s Champions League final clash against Manchester City.

“I said, ‘We can’t lose this guy. This guy is going to be top’. Unfortunately, when Mourinho came in as manager, their personalities became an issue. They clashed. It wasn’t going to work” – which major Mourinho transfer blunder is this? Click here to find out.

Werner will surely be hoping to put things right with a big performance this Saturday, but he’s had a dire run in front of goal in the second half of this campaign, despite initially looking an exciting signing and getting off to a strong start when he joined from RB Leipzig last summer.

Werner believes some bad misses during an early-season international break majorly affected his confidence, as he admits it’s been driving him crazy just how many opportunities he’s failed to take.

“I had these two or three games after the international break where I missed a lot of chances and that was in my head, and after this my confidence was gone,” Werner told the Telegraph. 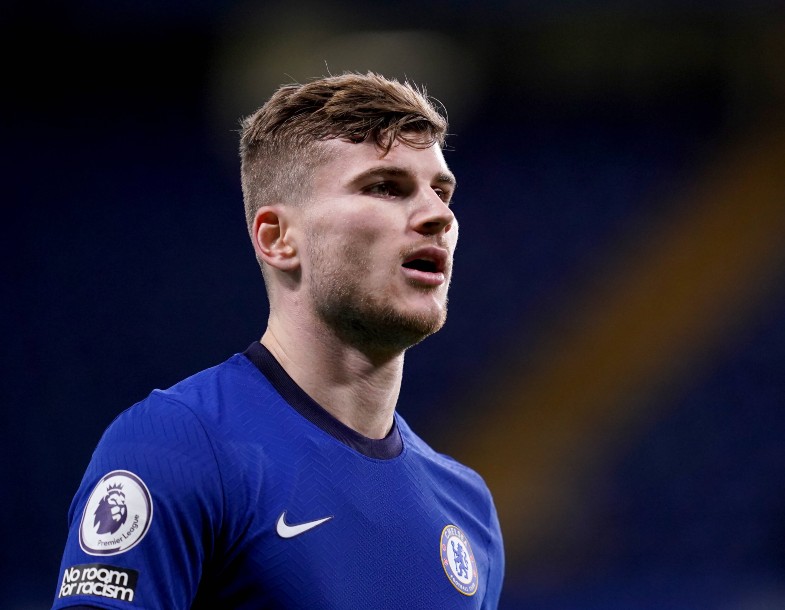 Timo Werner hasn’t had the best of times at Chelsea

“It was like a period where in my head I was going crazy because I missed those chances.

“Sometimes when you come to a new club, you know that everybody has big expectations for you and they want you to score the goals for the club. So maybe that was too much in my head, that I have to score every game, or be the man who scores all the goals.”