Chelsea defender Antonio Rudiger has warned Manchester City about how being underdogs suits the Blues very well ahead of their meeting in this weekend’s Champions League final.

The two Premier League sides meet in Porto on Saturday night for the biggest game of the club football season, and it seems Rudiger accepts that his Chelsea side are not the favourites to take home the trophy.

MORE: Chelsea in transfer talks over double sale to Euro giants, with Blues not pleased with one player’s attitude

Chelsea have, however, previously upset the odds in this competition, having surprised a few big names along the way to winning it back in 2011/12, when their injury-hit side beat Bayern Munich on penalties in their own stadium.

Rudiger now thinks that Chelsea could once again be underdogs and use that to spur them on in this big game, as they’ve done at other points throughout this season, whilst often also struggling against some of the lesser sides.

“If you play against this City side or Real Madrid with their experienced players and they’ve won so many trophies, it’s normal that you are the underdog,” Rudiger told the Daily Mirror.

“City are a top team, they have shown it for years and they are a great side. But we managed to beat them twice this season and it will be an interesting game. Definitely. Maybe it will be in their heads, I don’t know, but 100 per cent it will be interesting. 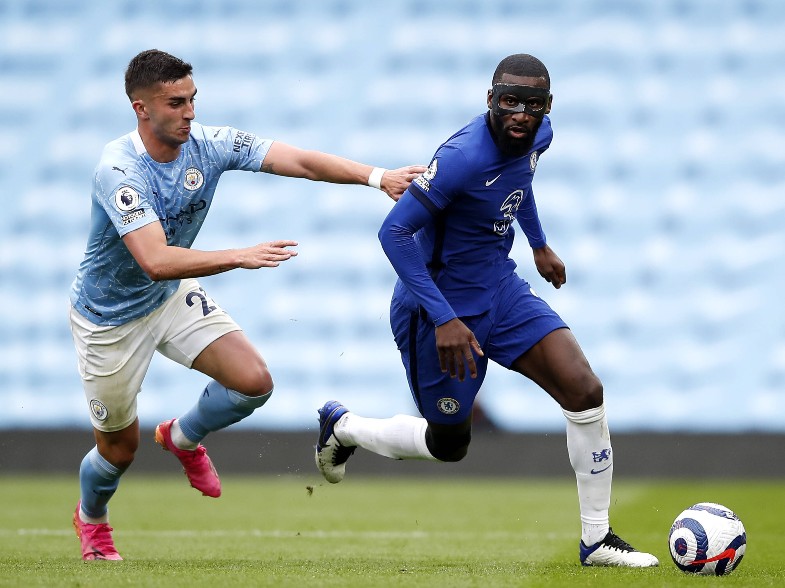 “If we look back at the season, Brighton, Southampton or even Leeds, and everyone was saying they are must-win games and yet we dropped points.

“Then, on the other hand, when we played even Man City, Real Madrid, Atletico Madrid, people said it would be tough for Chelsea and the underdog role suits us very well.

“Somehow it takes the pressure away from you because people expect you to fail, to lose and then you turn around those expectations.”

City will surely fancy their chances of continuing their superb form and lifting this trophy that’s eluded them for so long, but there are probably plenty of other teams they’d rather be up against than Chelsea.