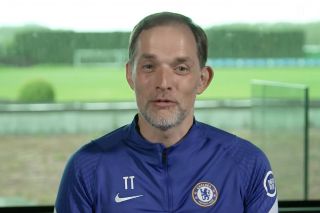 Speaking to Sky Sports, Chelsea boss Thomas Tuchel has provided some insight into where he may manage in the future.

Tuchel has been a revelation at Stamford Bridge thus far, securing a top four finish, while he will also be competing in the Champions League final on Saturday night.

While few Chelsea fans would want to entertain the possibility of the German leaving any time soon, his contract does only run until the end of the 2021/22 campaign.

You’d expect him to stay beyond that, should fortunate favour, but if he were to depart at that time, or another couple of years down the line, where will he go? 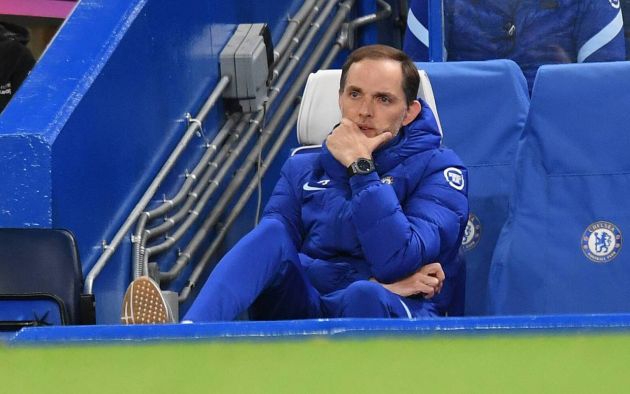 While there can be no certainties, while speaking to Sky Sports, Tuchel has offered some insight, revealing that he speaks a fourth language, the mother tongue of a country in which he has not yet worked.

“I can absolutely say I speak German. I speak a bit of English, a bit of French, and maybe I would survive in Italy.”

“Organising myself some coffee, pizza, spaghetti and being polite with ‘thank you very much’, and that’s pretty much it I think.”

Should Tuchel’s spell as Chelsea manager end in disaster, as it often does in SW6, perhaps a move to Juventus, Inter Milan, AC Milan or Napoli could be the next step for him in his career.