Zlatan Ibrahimovic spent two years with Major League Soccer club LA Galaxy, and the stories from his tenure in the city of Angels are beginning to surface.

The Athletic reports the Sweden international’s antics he committed in the team’s locker room. According to the report, Ibrahimovic activated the Zlatan mode upon arriving at the LA Galaxy.

Ibrahimovic arrived in the locker room with the former manager, Sigi Schmid, positioned himself at the center, and presented himself as “God” to his teammates. “Do you believe in God? Everything is fine. So believe me,” Ibrahimovic said. 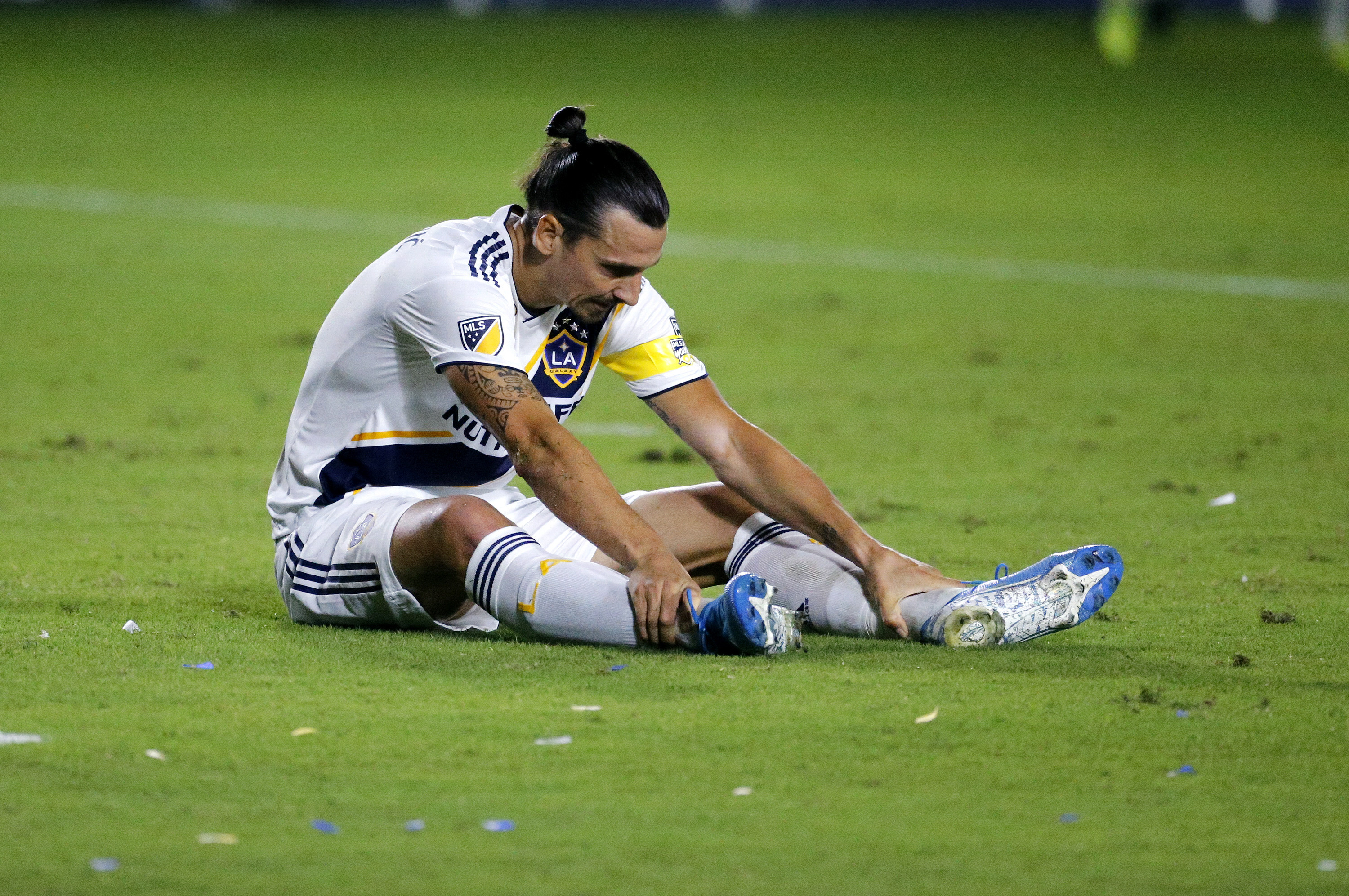 Along with his odd introduction to his teammates, Ibrahimovic would even “baptize” a team player. Several people claim that the Swede was responsible for naming former Galaxy midfielder Perry Kitchen as “Kevin,” including the athlete himself.

“Zlatan said something like that in these games we should be stronger, like’ Kevin ‘and pointed at me. I turned around to make sure there was no other Kevin around me and said: My name is Kevin, it’s right above my closet, and he replied: Yes, you are Kevin,” Kitchen said.

Finally, several players claim that Ibrahimovic did not have a good relationship with most of the team, stating that the AC Milan player caused fear in some of them.

“Some of his own companions were terrified. At the end of the day, he makes everyone a higher standard for winning. That’s how it is. But he went over the point with his teammates; anyone will tell you,” Chris Pontius, a former LA Galaxy midfielder, said.

Ibrahimovic made 58 appearances and scored 53 goals while registering 15 assists during his stint with the LA Galaxy. The striker didn’t win any trophies and would depart to AC Milan.