According to Catalunya Radio, Barcelona and Lionel Messi are close to agreeing a contract renewal, which takes up a pretty unusual formula as it includes a transfer away and ambassadorial duties.

Messi, who is away on international duty ahead of World Cup qualifiers and the Copa America after the end of Barcelona’s season, has been offered a deal that runs over seven or eight years at the very least.

Catalunya Radio report that the deal would see Messi extend his time at Barcelona by two years, then he’d be granted his desire of a transfer to the MLS where he’d also act as Barcelona’s US ambassador.

It’s added that the third stage of the contract renewal would see Messi on a five-year term as a member of the Barcelona staff.

The report details that Messi, who will turn 34 years old in just under a month’s time, is yet to respond to the offer as he waits to learn more details of the club’s project and plans. 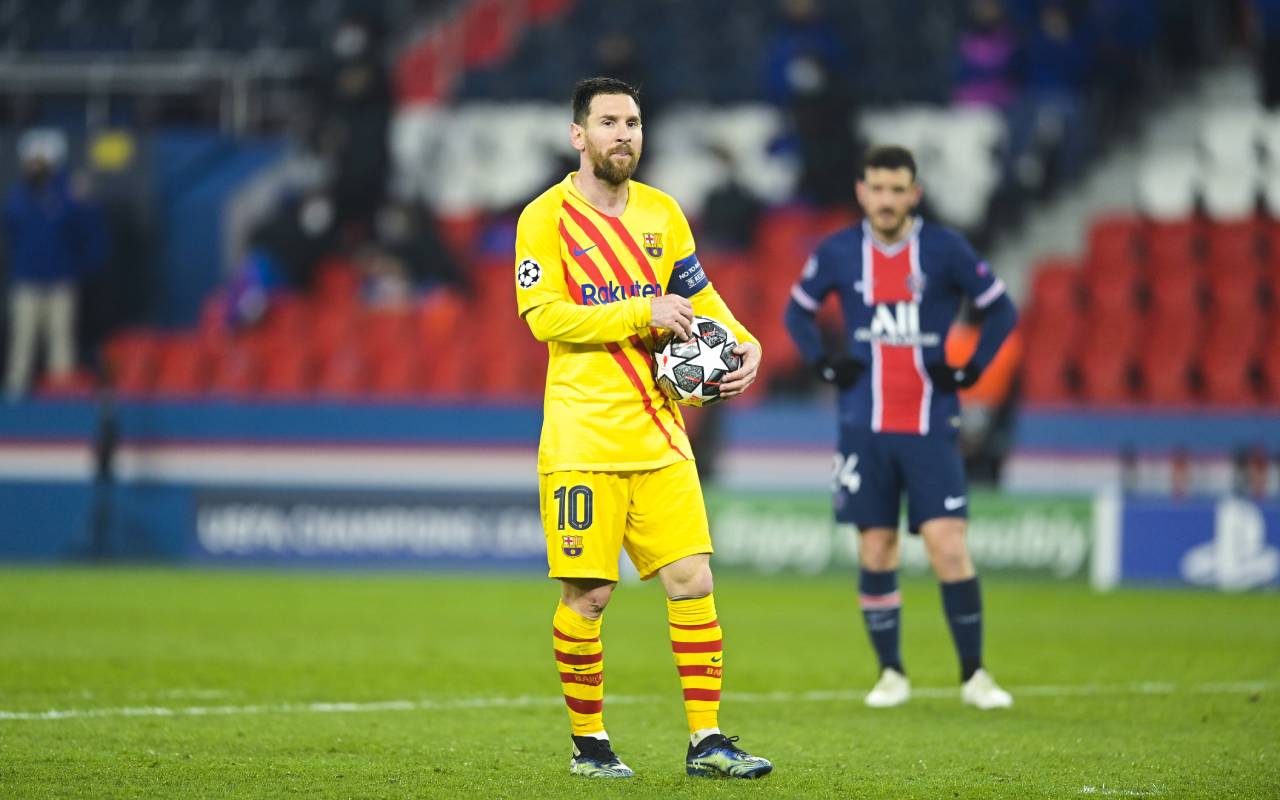 The discussions around the future of Lionel Messi are only intensifying as the great’s contract draws to and end.

Catalunya Radio insist that the financial terms of the proposed deal could be explained by Joan Laporta on Friday, which is when the newly-crowned president (second term) will hold his first press conference.

It’s stated that the Blaugrana are feeling ‘optimistic’ on keeping hold of their greatest – and arguably the world’s – ever player, as Messi wasn’t put off by the fact that the club can’t afford to sign Erling Haaland.

Messi remains the Catalan outfit’s best player and only hope of returning to their former glory after a couple of difficult years that have seen them constantly embarrassed in the Champions League.