The pundit was particularly impressed with how Emery’s side nullified the threat of Man Utd midfielder Bruno Fernandes, who has been one of the best attacking players in Europe this season.

MORE: This strange Bruno Fernandes error may have inadvertently handed Villarreal the victory over Man United

The Portugal international is always a major threat in terms of his goal-scoring ability from the middle of the park, as well as his range of passing and creativity.

Fernandes had one of his less effective games, however, in last night’s big match in Gdansk, as Villarreal did well to keep him quiet and go on to win the trophy. 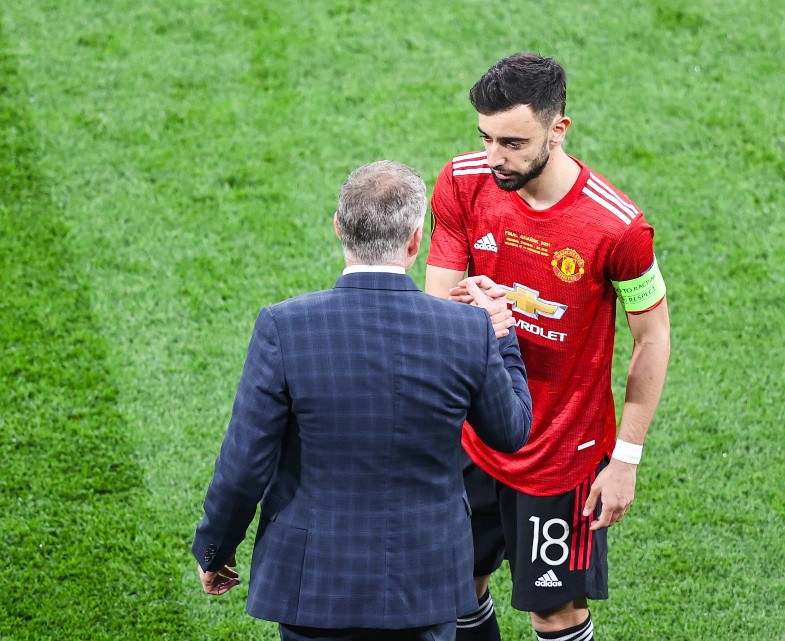 “Bruno was absolutely nullified and he was closed down at all times,” Ferdinand is quoted by iNews. “And the space for people like Mason Greenwood, Marcus Rashford and Edinson Cavani to get behind and exploit that space – with their pace and movement and anticipation – was never there today.

“You have to give credit to Unai Emery today because he got them tactics spot on.”

United fans will be disappointed that Fernandes couldn’t have a bit more luck in this big game, as he’s got them out of trouble so many times this season and undoubtedly has the ability to influence matches against even the best opposition.