Inter Milan are in advanced talks over the appointment of Simone Inzaghi, who will succeed Antonio Conte as manager, according to Fabrizio Romano.

Conte arrived at Inter with the intention of transforming them back into the heavyweight they once were. Having won Serie A, he can leave the club knowing that he achieved what he set out to do.

From Inter’s perspective, the emphasis turns to appointing a manager who can sustain and build upon the good work that Conte has done during his two seasons at the San Siro.

If Fabrizio Romano is to be believed, Simone Inzaghi is to be entrusted with that job.

Inter are now in advanced talks with Simone Inzaghi on a two-years contract. The agreement is getting closer and he’s set to be the new Inter manager after Antonio Conte. ? #Inter

Sarri, Fonseca and Conceiçao have never been considered as ‘serious options’. ? @SkySport https://t.co/X0243abbaq

READ MORE: Why Daniel Levy may not want Antonio Conte at Tottenham 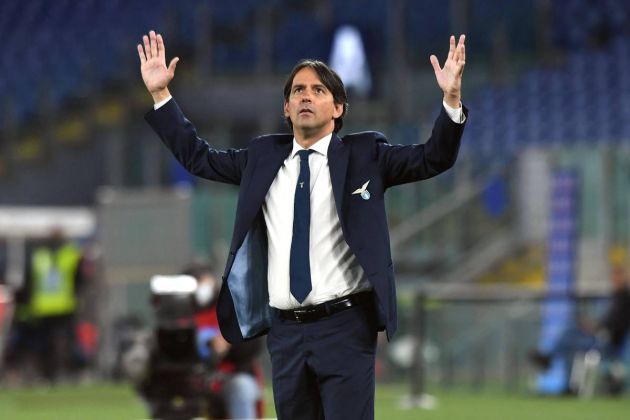 Inzaghi has done a fine job with Lazio, winning three pieces of silverware during his time at the club, all while competing for European qualification at the top end of Serie A.

He has a tough act to follow in Conte, who was arguably Inter’s best manager since Jose Mourinho, who led the club to a historic treble win back in 2009.

Only time will tell if he’ll be able to replicate the achievements of his compatriot with the Nerazzurri.

Click here for more of the latest Inter Milan news