La Liga wants to continue growing its presence in North America as it enters its new television deal with ESPN in the United States, and it’s ready to form a partnership with one of the more popular leagues in the region.

Mexico’s Liga MX and Spain’s LaLiga held a press conference where Marca relayed the comments made by both Mikel Arreola, Liga MX President, and Javier Tebas, La Liga President. Both men presented a new alliance to work together to ensure that both tournaments grow. 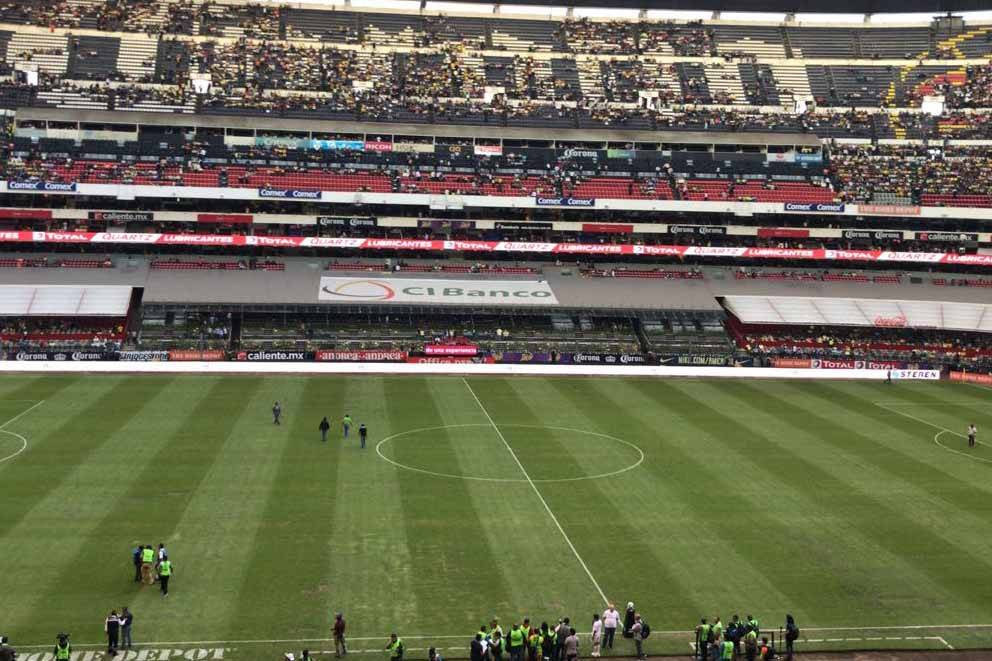 “What we want to do with this agreement is taking a presence where we have a trade balance deficit. If you see in Mexico, the second league that Liga MX fans watch the most is Spain. What we want is to balance that trade relationship.”

For supporters of Mexican football, many hope that this partnership results in more young talented heading to Spain as La Liga has a history of quality plays from Mexico in its history.

Hugo Sánchez, Luis García, and Rafa Márquez all began their careers in Liga MX before their careers took them to Spain, where they made an impact. Tebas wants to see the Mexican league grow, which explains why La Liga entered this partnership.

“Liga MX is one of those with the most growth potential in the American continent and the world. It still has room for growth. We want it to serve the signatory. We want Liga MX to grow, to have its maximum digital transformation possible because that gives us an important experience for all LaLiga soccer fans in Mexico,” Tebas said.

“What better partner to understand them than the first league that is seen the most in Mexico. We believe that we have to empower and work with the local league, and the Mexican league is tremendously strong and has tremendous growth potential because if they grow a lot, so do we.”