All the latest on the Liverpool future of winger Xherdan Shaqiri has been provided by journalist Ekrem Konur.

Shaqiri has never been more than a bit-part player during his time at Anfield, but has been part of the squad which has won both the Champions League and Premier League.

At no point has Jurgen Klopp frozen him out of the fold entirely. Yet, you have to think that he will soon decide to move on to make the best of his prime years. He’s now 29-years-old.

If Liverpool were to cash-in on Shaqiri this summer, he wouldn’t cost any interested parties a great deal. According to journalist Ekrem Konur, the magic number is just €14M (£12M) 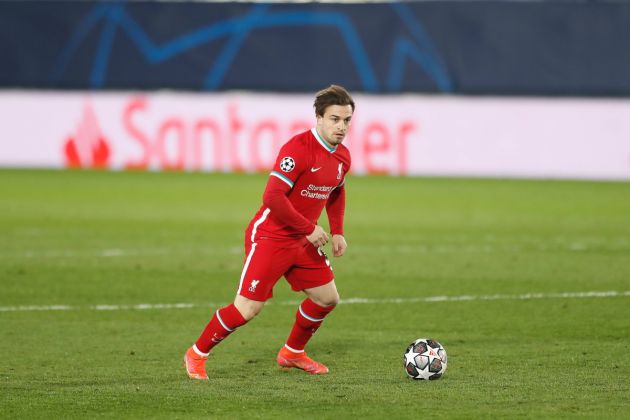 For a player with Shaqiri’s experience, who possesses ability that cannot be doubted, even if he struggles to harness it effectively at times, that could be one of the snips of the summer.

It’s no surprise to hear that interest is ramping up. As per Ekrem Konur, Sevilla, AS Roma and Lazio have already made contact with the player over the possibility of signing him in the upcoming window.

While Shaqiri’s time as a Liverpool and likely a Premier League player is set to come to an end, he can look back and reflect fondly, having won the two biggest prizes on offer before departing.