Manchester United could now make three or four signings in response to their defeat to Villarreal in the Europa League final, says Owen Hargreaves.

The former Red Devils midfielder thinks a win for Ole Gunnar Solskjaer’s side in last night’s big game might have papered over a few cracks for the club, whereas now it’s obvious that they need new players to come in in a few key positions.

Speaking during punditry duty on BT Sport, as quoted by the Metro, Hargreaves named a few players who could be ideal for United next season, including big names like Jadon Sancho and Raphael Varane.

He said: “If they would’ve won [the Europa League] that might have papered over the cracks and maybe you don’t go out and get [a new signing].

“Where as now Ole might say, ‘we need three or four’. And you watch that game, anybody will say it needs someone to come and make a difference. 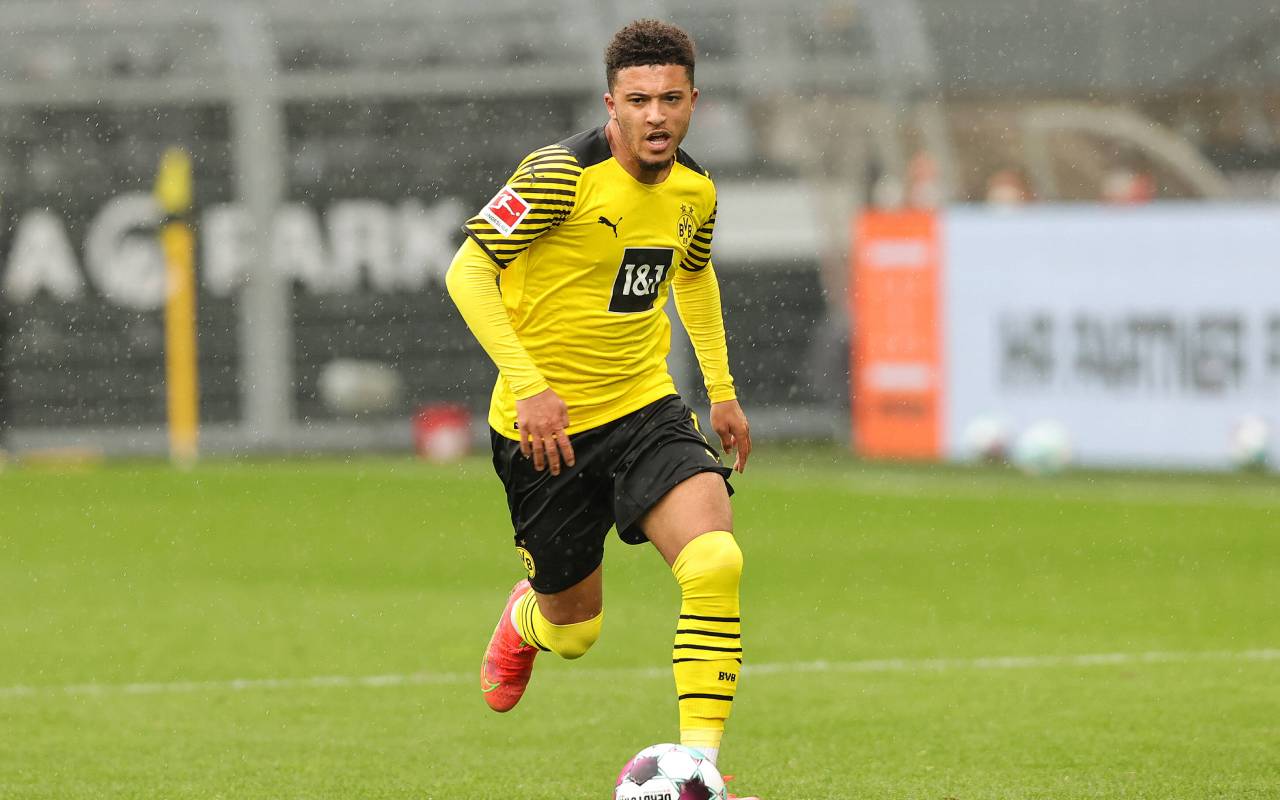 “We’ve been doing this for five or six years with United, and they’ve been a long way off at times.

“I actually think they are three players off, I think all they need is a centre-back, a central midfielder and a right winger. For me that’s all they need.

“That, okay, it costs you a few quid but the fact of the matter is when you know exactly what you need it’s easier to go out and get it.

“Whoever it’s going to be, I think if they can do that this summer, whether it’s Sancho, Varane, Marquinhos or Declan Rice, there’s targets there that you can look who can make that United team better.”

He added: “They are closer than they have been in a long time but they just need that backing to take the final step.”

Most United fans would surely agree that major changes are needed after a fairly quiet summer last year, with only Edinson Cavani really coming in and making an impact for the club as Donny van de Beek and Alex Telles have barely featured in Solskjaer’s side.