Marcelo doesn’t appear to have much of a future at Real Madrid despite having one more year left on his contract.

The 33-year-old doesn’t appear to be in the Spanish club’s plans, so Marcelo could be departing Real Madrid this summer whether someone decides to buy him or both parties agree to terminate the final year of his contract.

Video: Lucas Moura scores on his return from injury with a tidy finish against Arsenal U21s
Done Deal: Chelsea have agreed a €30m deal to sign Ligue 1 star, their seventh signing
Video: ‘ A striker’s finish’ – Nathan Ake scores a brilliant goal to give City the lead after Alvarez’s super strike hit the post 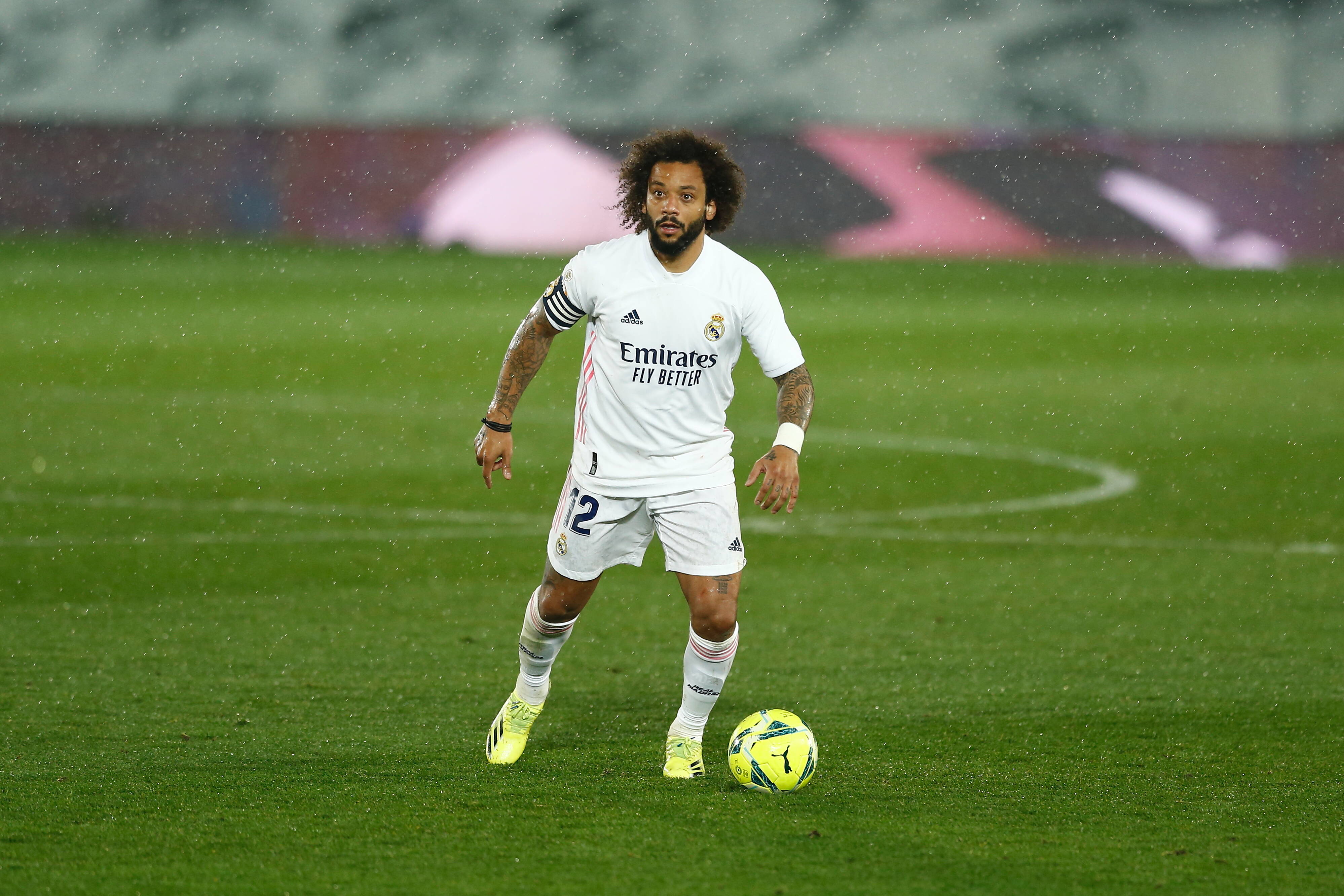 Nonetheless, one supporter base is beginning a social media movement to have their club work out a deal for the left-back. TNT Sports reports that Fluminense FC supporters have started using the hashtag “#MarceloNoFlu” in hopes that the Brazilian club could bring Marcelo to Rio de Janeiro.

Despite their supporter’s efforts, there’s no indication that this negotiation will take place. Marcelo does have a connection with Fluminense, considering it’s the club he first made his professional debut, coming up through their youth system.

Marcelo made 11 appearances for Fluminense before departing for Real Madrid in 2007.