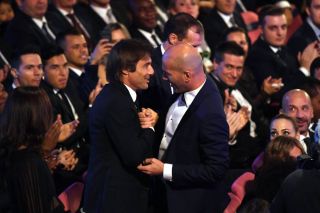 Tottenham are considering making a move for former Chelsea manager Antonio Conte, according to the Telegraph.

Spurs are on the lookout for a new manager, having previously dismissed Jose Mourinho, with Daniel Levy evidently having little intention of giving Ryan Mason the full-time gig.

While Tottenham will only be competing in the UEFA Europa Conference League next term, Levy appears to be heading into the managerial hunt with lofty ambitions.

According to the Telegraph, with Mauricio Pochettino having already been sounded out, Antonio Conte is likely to be next on Spurs’ list of potential managerial targets. 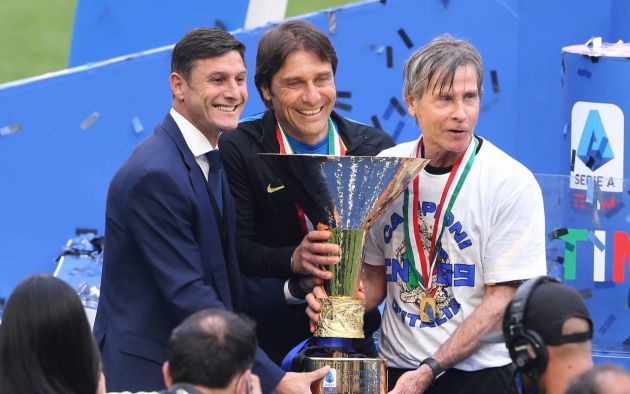 Conte has recently departed Inter Milan, where he won the scudetto, with the Telegraph under the impression that the former Chelsea boss would be keen on returning to the Premier League.

While Conte is likely to receive a phone call from Spurs over the coming days, it’s also mentioned in the report that Zinedine Zidane could emerge as a target for Tottenham.

Zidane has also recently become a free agent, with the Telegraph reporting that Levy is likely to also explore the possibility of tempting the Frenchman with an offer to move to North London.

Talk about having delusions of grandeur…