Fabrizio Romano has provided an update on the future of Arsenal midfielder Lucas Torreira.

Torreira, signed by Arsenal from Sampdoria in the summer of 2018, showed initial promise at the Emirates. For a short while, it appeared as though the Gunners had acquired the combative midfielder they’d been dreaming of for years.

However, Torreira fast found himself on the precipice’s edge at the Emirates, losing his place in the side and eventually being shipped off on loan to Atletico Madrid, where he spent the 2020/21 campaign.

While Torreira did finish the season as a La Liga winner, his time at the Wanda Metropolitano could not be deemed a success. As a result, Fabrizio Romano claims there is ‘no chance’ he stays at Atletico. 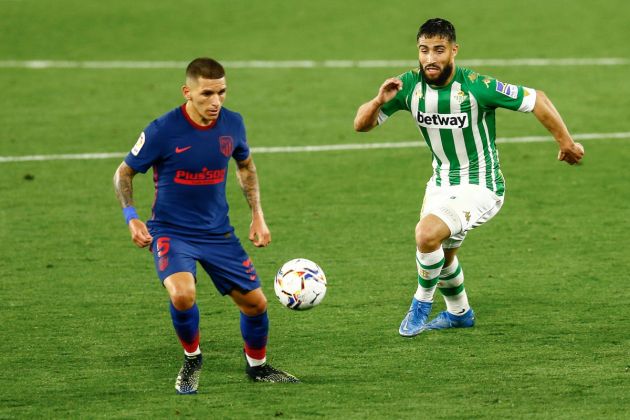 As per Fabrizio Romano, Torreira will be leaving Atletico to return to Arsenal, where the club will decide his future, whether it be to stick around in North London or be sold to the highest bidder.

Atlético Madrid are not interested in signing Bentancur from Juventus, no contacts – he’s not even a target, impossible. No chance also for Lucas Torreira to stay at Atléti: he’s leaving, #AFC will decide his future. Moussa Dembelé also leaving the club. ? #Atleti @MatteMoretto

As reported by The Sun, Torreira has previously stated his desire to sign for Boca Juniors and be closer to home. The midfielder has endured some personal problems over recent months, so Arsenal would do well to facilitate that for him.