Speaking in wake of Villarreal’s Europa League final victory over Manchester United, Unai Emery discussed the lessons he learned during his time as Arsenal manager.

Emery was the man chosen by the Gunners to lead the club forward following the departure of Arsene Wenger. Unfortunately for all involved, it didn’t quite work out as planned.

While Mikel Arteta has steered the Arsenal ship to the dizzy heights of an eighth place finish in the Premier League, Emery has won the Europa League, eliminating his former side in the process. 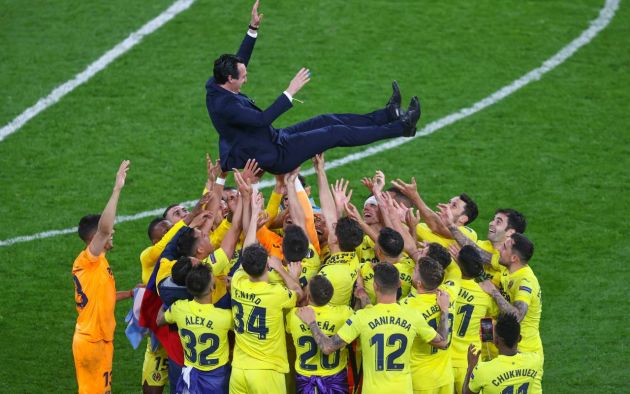 He looks better off for the experience he endured during his time in the Premier League, and speaking to the press after the game, he acknowledged that lessons were learned while at Arsenal.

Emery, while noting that his time with Arsenal ended in “professional frustration” is thankful for the lessons learnt in North London and the people he met along the way.

“In England, in Arsenal, I’ve learnt a lot”

Unai Emery has learnt some valuable lessons over the years, including during his stint at the Emirates. #AFC pic.twitter.com/MJaOFkYLTT