A striker that has only scored one goal in 27 appearances wouldn’t necessarily appear to be the greatest new signing for any club, but Steven Gerrard is running the rule over one such player.

The Rangers boss clearly sees something in Sheffield United’s Oli McBurnie, a Rangers fan, to want to bring him to Ibrox for the 2021/22 campaign, according to the Daily Mail.

With the Blades having been relegated to the Championship, they need to save money, and if they can cash in on the player who greatly underperformed during 2020/21, particularly when he’s valued at £15m, then a move makes sense. 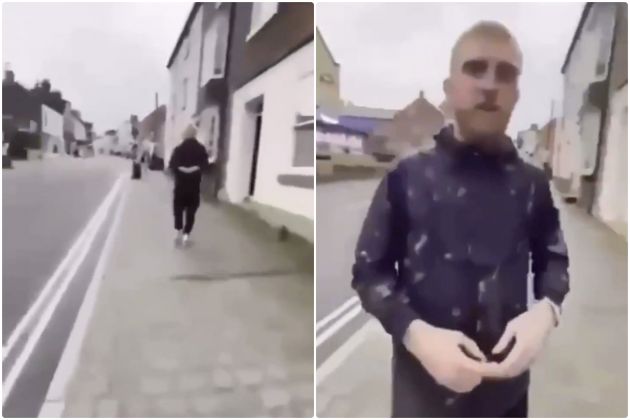 Furthermore, after a recent video emerged purporting to show McBurnie attacking a supporter who filmed him on a mobile phone, a move north of the border might be just what the player needs.

McBurnie, 24, will miss the European Championship for Scotland after fracturing his metatarsal, and so should arrive for the start of the new season raring to go.

It’ll be difficult for Rangers to better the season they’ve just had, though whomever Gerrard signs, he’ll be hoping that they do just that.