The Colombia national team will be without one of its better players for the 2022 FIFA World Cup Qualifiers or the Copa América this summer.

In a press release, the Colombian Football Federation announced that Everton FC midfielder James Rodríguez would miss these qualifying fixtures and the South American tournament.

According to the information, the national team administered medical examinations, which concluded that Rodríguez is not at the optimal level for competition. 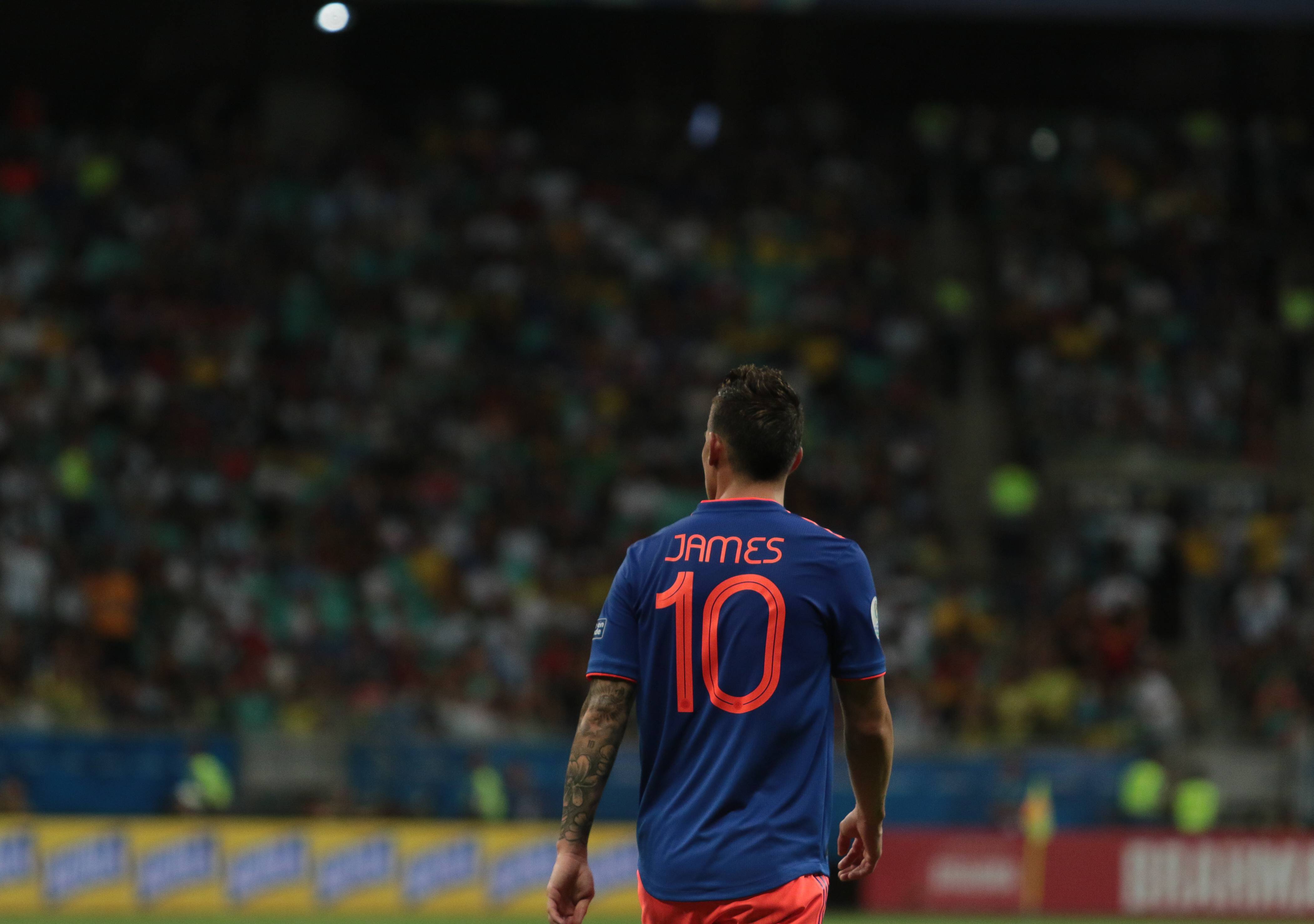 The loss of Rodríguez marks the second player that the Colombia national team has lost ahead of these fixtures. Earlier, the Colombian Football Federation had announced that Shenzhen FC midfielder Juan Fernando Quintero could not travel to Colombia due to the biosafety protocols established in China.

Following the decision to leave off Rodríguez for these summer matches, the Everton midfielder released a statement regarding his disappointment to not suit up for Colombia.

“I am surprised that I receive the coaching staff’s statement, stating that they do not count on me and wish me a full recovery. A recovery that I have already made and in which I have sacrificed a lot,” Rodríguez said.

“The announcement fills me with deep disappointment because, for me, it means playing for my country. I do not receive the coaching staff’s confidence breaks everything and generates enormous pain, because for the Colombia national team jersey has always given me life.”

Now Rodríguez will need to make amends with Everton supporters who weren’t happy with the player departing early before their match against Manchester City FC.