It only took a matter of hours after Juventus sacked Andrea Pirlo for them to announce the ne man in charge.

To the surprise of nobody, their reappointment of former manager, Max Allegri, came around lunchtime on Friday, per the Daily Mail, and the club will be hoping that he can get them back to how they were playing before the Maurizio Sarri and Pirlo eras, both of which were underwhelming.

MORE: Man United fans won’t be happy about this

When Pirlo was announced at the start of the 2020/21 Serie A campaign, it was understood that the appointment was always going to be a gamble.

However, it was one that backfired spectacularly. 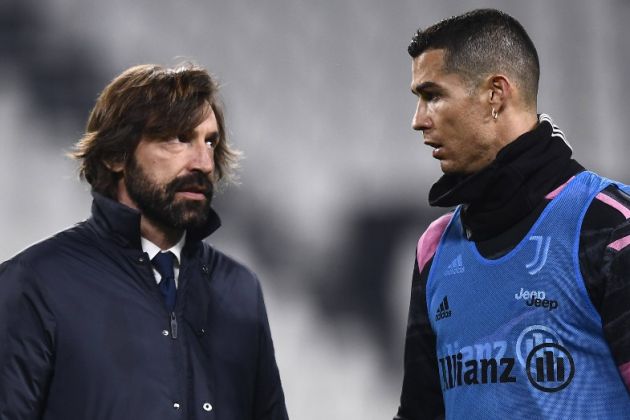 Andrea Pirlo has been sacked by Juventus

Knocked out of the Champions League at home by Porto and beaten to the Serie A title by Inter Milan, the bianconeri only managed to make it into next season’s Champions League because Napoli were unable to get the result they required on the final day of the season.

At least with Allegri back at the helm, there’ll be no settling in process and he can get right back into the swing of things straight away.