The next week to 10 days are bound to be incredibly busy for Joan Laporta and his board at FC Barcelona.

During his first press conference as president of the club, again, on Friday, Laporta intimated that some new signings would be announced in the course of the next week, but he stopped short of giving a full endorsement of manager, Ronald Koeman.

He also couldn’t confirm that a deal had been struck for Lionel Messi, per MARCA.

It’s believed that the president is trying to get the band back together for want of a better phrase, and that includes bringing back Pep Guardiola as manager. 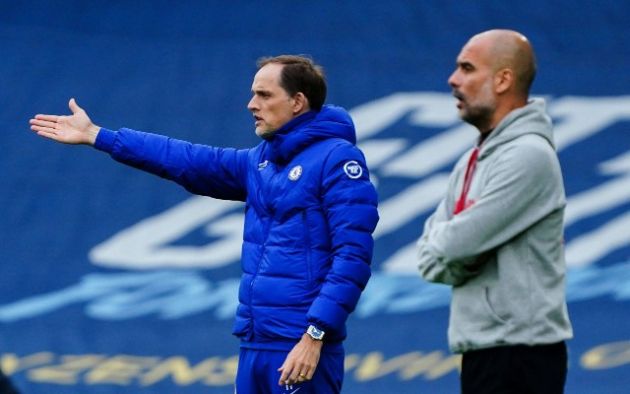 Now at Man City, Guardiola can well do without rumours about his career on the eve of the first Champions League final he’s led a team in for 10 years, the last time coming at Wembley Stadium 10 years ago today, when his Barcelona took Sir Alex Ferguson’s Man United side to the cleaners.

It appears there’s nothing in it either, as Guardiola is set to stay at City, whether or not they win the trophy, according to a tweet from reliable journalist, Fabrizio Romano.