When you’re a professional football these days, you want to be fully focused on the job in hand and not have to worry about anything else.

Certainly not during a game at any rate.

MORE: Man United fans won’t be happy with this

However, questions might well need to be asked in light of a recent incident at the London Stadium, which shows that their security leaves a lot to be desired. 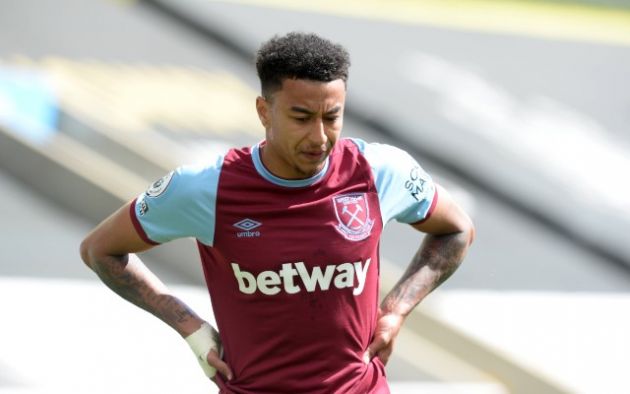 According to The Sun, during West Ham’s home match against Everton on May 9, the home dressing room was breached by a thief and Jesse Lingard had one of his collection of expensive designer watches stolen.

Of course, it’s not the first time that Premier League players have seen their watches taken by thieves, though the brazen nature of having someone steal one whilst a match is taking place, and in an area that is covered by CCTV as well as security guards, will surely see heads roll.

Lingard has, apparently, called in police, but everyone is at a loss to explain how the incident occurred at this stage.