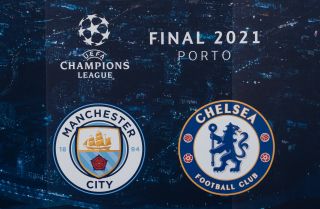 It’s often thought that the small details can decide the biggest games, whether that be tactical switches or otherwise.

As Thomas Tuchel and Pep Guardiola prepare to do battle in another all-English Champions League final, each will be looking for that little spot of weakness that can be exposed.

Both Manchester City and Chelsea have positive arguments as to who is deserving to win the trophy, however, only one will emerge from the Porto final victorious. 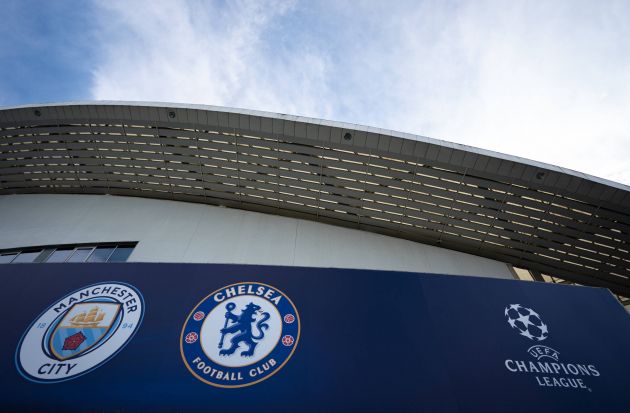 Ahead of the final, it appears that the Citizens have already got one up on the Blues, with Chelsea chiefs succumbing to superstition.

According to the Daily Star, the west Londoners will revert back to this season’s current kit in Porto, after seeing both the FA Cup and the Women’s Champions League slip through their fingers whilst wearing the 2021/22 kit.

Footballers have always been known to live by certain superstitions, but whether this potential change will give them a more positive mindset or not won’t be seen until after kick-off on Saturday night.