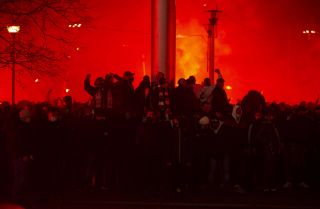 It didn’t take long for English football to be given a bad name on the continent again.

No sooner has lockdown virtually come to an end, with supporters allowed back into stadiums and alcohol being served in pubs, than English football supporters abroad have to fight running battles with their own.

Hooligans have long been a stain on the game, and even though things are nowhere close to being as prevalent as they were in the 1970s and 1980s, there’s still one element that just can’t enjoy football without fighting. 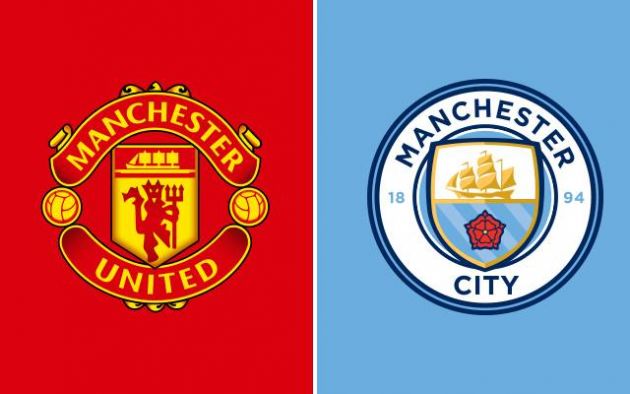 According to The Sun, Manchester City and Manchester United fans congregating in bars in Portugal became embroiled in skirmishes after City fans taunted their rivals after losing the Europa League final to Villarreal.

The fighting was said to continue out in the streets, with police having to intervene and make arrests.

One can only hope that trouble doesn’t further escalate in the wake of the result of the Champions League final.