When David de Gea missed the decisive penalty in this week’s Europa League final, it probably sounded the death knell for his Manchester United career.

The custodian has had his doubters for some while now, having not been at his best for months, however, he enjoyed the backing of Ole Gunnar Solskjaer but that was what, ultimately, ensured United would again end the season without silverware.

Dean Henderson is known as a great penalty stopper, so even a late substitution to that end could well have turned the balance in favour of the Red Devils.

In any event, according to The Sun, United will attempt to persuade Atletico Madrid to part with Jan Oblak by offering de Gea a return to his boyhood club. 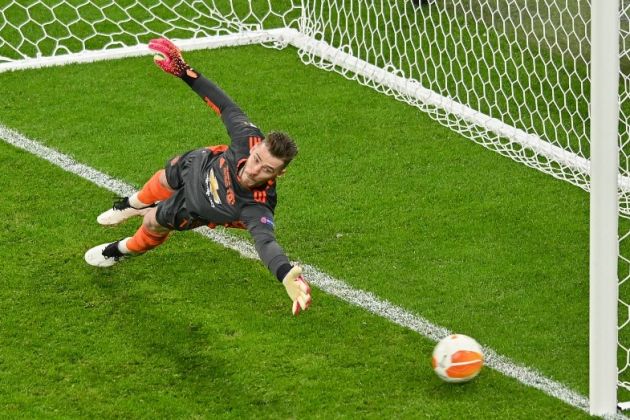 Though Atleti would need to be convinced that a deal is in their best interests, which is something for Oblak to consider too, de Gea and some much-needed cash might not be something the Rojiblancos can afford to turn down at this stage.

It would also allow the Spanish custodian to make a clean break and start over again at a club where he’s still loved.