When Cristiano Ronaldo was signed for Juventus after helping Real Madrid to another Champions League title, the aim was for the Portuguese to bring European glory to the Bianconeri.

That the Italian giants are further away from winning the Champions League than they were before they signed him says much about the impact he’s had at the club.

Losing the Scudetto this year to Inter Milan is the icing on the cake, and that has prompted the player to admit to his team-mates that he wants to leave the club this summer, according to Il Messaggero and cited by MARCA. 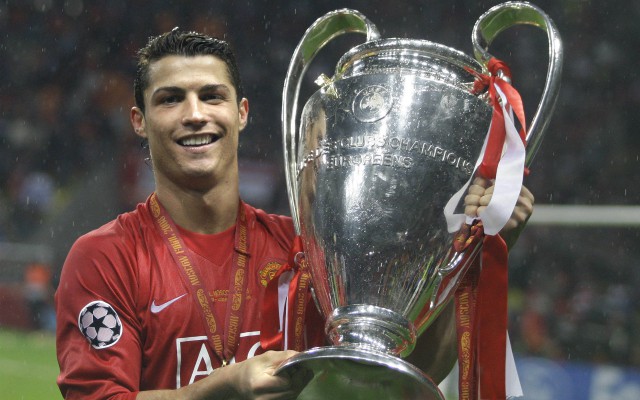 With a year left on his current deal and Juve unlikely to extend it in any event, a move before the beginning of the 2020/21 season makes perfect sense all round, the only question is where he’ll end up.

Returning to his first club, Sporting, would be a nice way to bookend a storied career, but on the basis that Ronaldo might prove too expensive for the Portuguese outfit, Manchester United could consider themselves as front runners.

He’d certainly be welcomed back with open arms by the Old Trafford faithful.