There’s no doubting that Neymar is one of the most gifted players to have ever played the game of football, though his move from Barcelona to Paris Saint-Germain still hasn’t produced an expected Champions League.

For all of his evident talent, and the need to want to move out of Lionel Messi’s shadow at Barcelona, he hasn’t stepped up when his team have needed him, and to that end, you could say the move was a mistake.

In any event, where Neymar goes, controversy normally follows.

Whether it be suing Barcelona for monies he believes he is owed and vice versa, always missing matches around the time of his sister’s birthday or breaking Covid protocols, there’s always something. 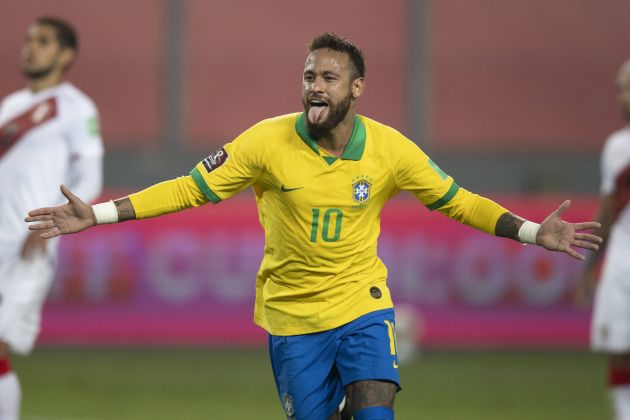 Neymar has lost his contract with Nike

Now it has come to light that his refusal to co-operate with a sexual assault probe is what has cost him a multi-million pound sponsorship deal with Nike.

According to the Daily Star, the alleged incident happened in 2016 and reported in 2018, but the Brazilian flatly refused to enter into dialogue.

A law unto himself.