With Daniel Levy now in a real quandary after sacking Jose Mourinho, seemingly without a back-up plan, it stood to reason that he’d test the waters with regards to a return to Tottenham for Mauricio Pochettino.

The Argentinian worked wonders with the north Londoners during his time there, and despite still falling short in terms of trophies, the football that they played was a joy to watch.

Clearly, having a contract at Paris Saint-Germain isn’t going to make life easy for Levy to prise his former manager away but, importantly, Pochettino hasn’t rebuffed any notion of a move back to London. 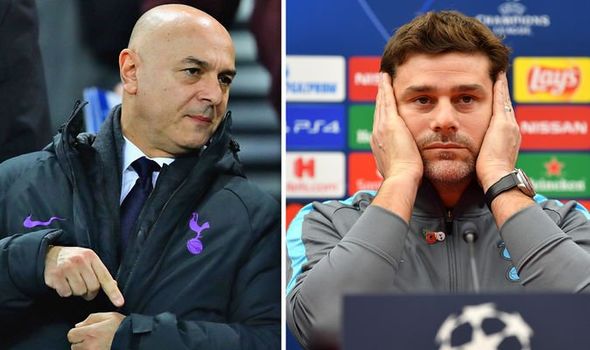 According to Le Parisien, cited by Sport Witness, both Levy and his former manager are in preliminary talks and the Argentinian hasn’t closed the door on the proposition.

It remains to be seen if Levy and Tottenham have enough pull to bring Pochettino back, and in so doing, potentially keep hold of Harry Kane into the bargain.