Watford FC heads to the Premier League season, and The Hornets are eyeing one player to help them in their next campaign to make sure they stay atop English football’s top league.

UOL Esporte reports that Watford has made a €12-million offer to Palmeiras for midfielder Danilo. Discussions remain ongoing, but the Verdão wants to increase the transfer sum. 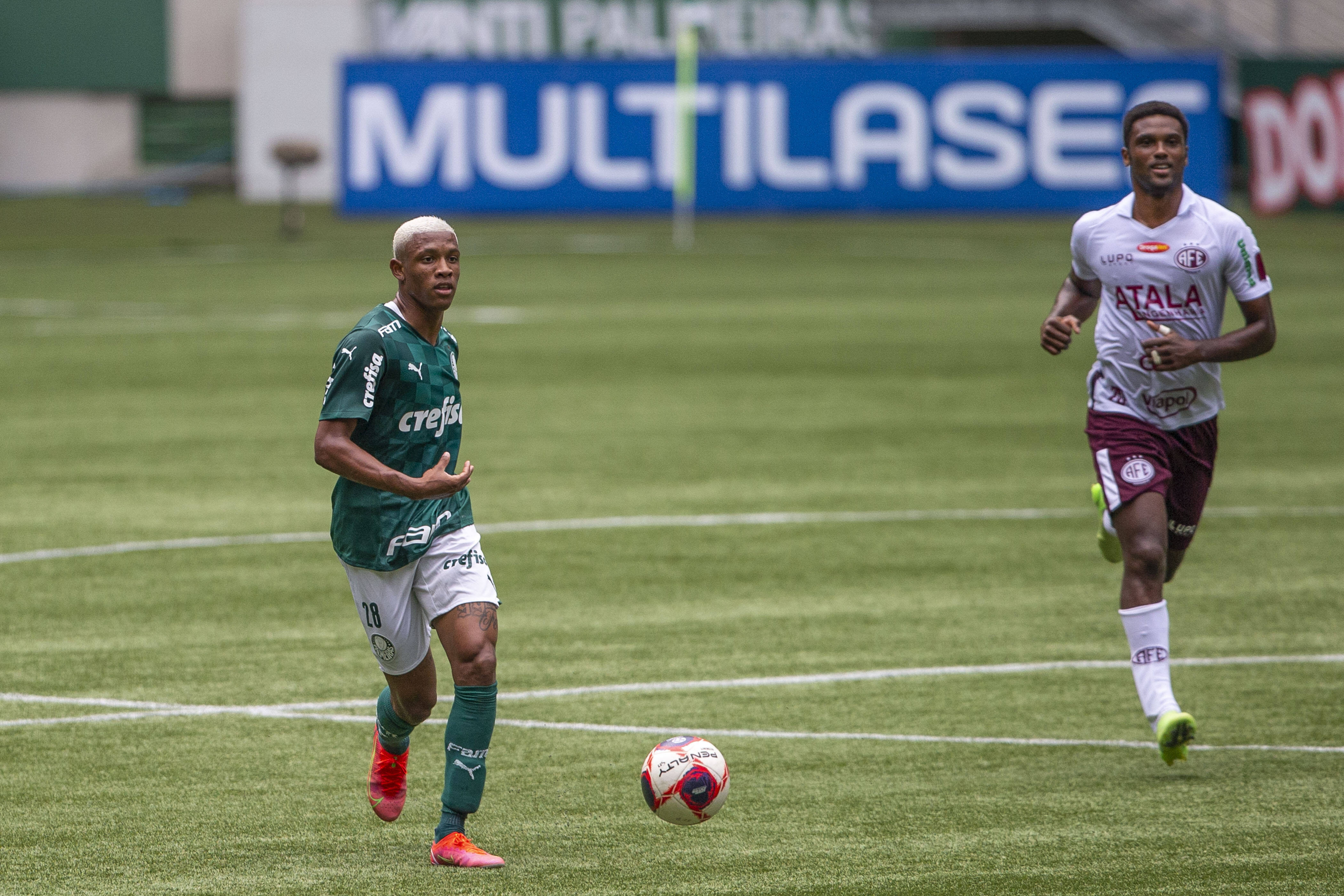 The Brazilian media out adds that Palmeiras wants €15-million to allow for the player to depart. Nonetheless, the São Paulo-based club did not confirm having received any proposal for the player, who’s under contract until 2025.

Danilo spends most of the time as a defensive midfielder but can play all over the midfield. The 20-year-old has made 53 appearances for Palmeiras, where he’s scored three goals and registered three assists.

Although Danilo suits up for Palmeiras, any potential transfer would see them receive 60-percent of the transfer sum as the other 40-percent of the player’s economic rights belong to Red Bull Bragantino.