Lionel Messi is nearing the end of his career, and the only wart on his resume would be the lack of an international trophy.

The 33-year-old has reached the FIFA World Cup final and multiple final appearances in the Copa América with Argentina but failed to secure an international trophy.

Ahead of the South American competition, Argentina national team manager Lionel Scaloni spoke to Olé (via Diario AS). He touched on Messi’s mentality heading into what could be his final Copa América. 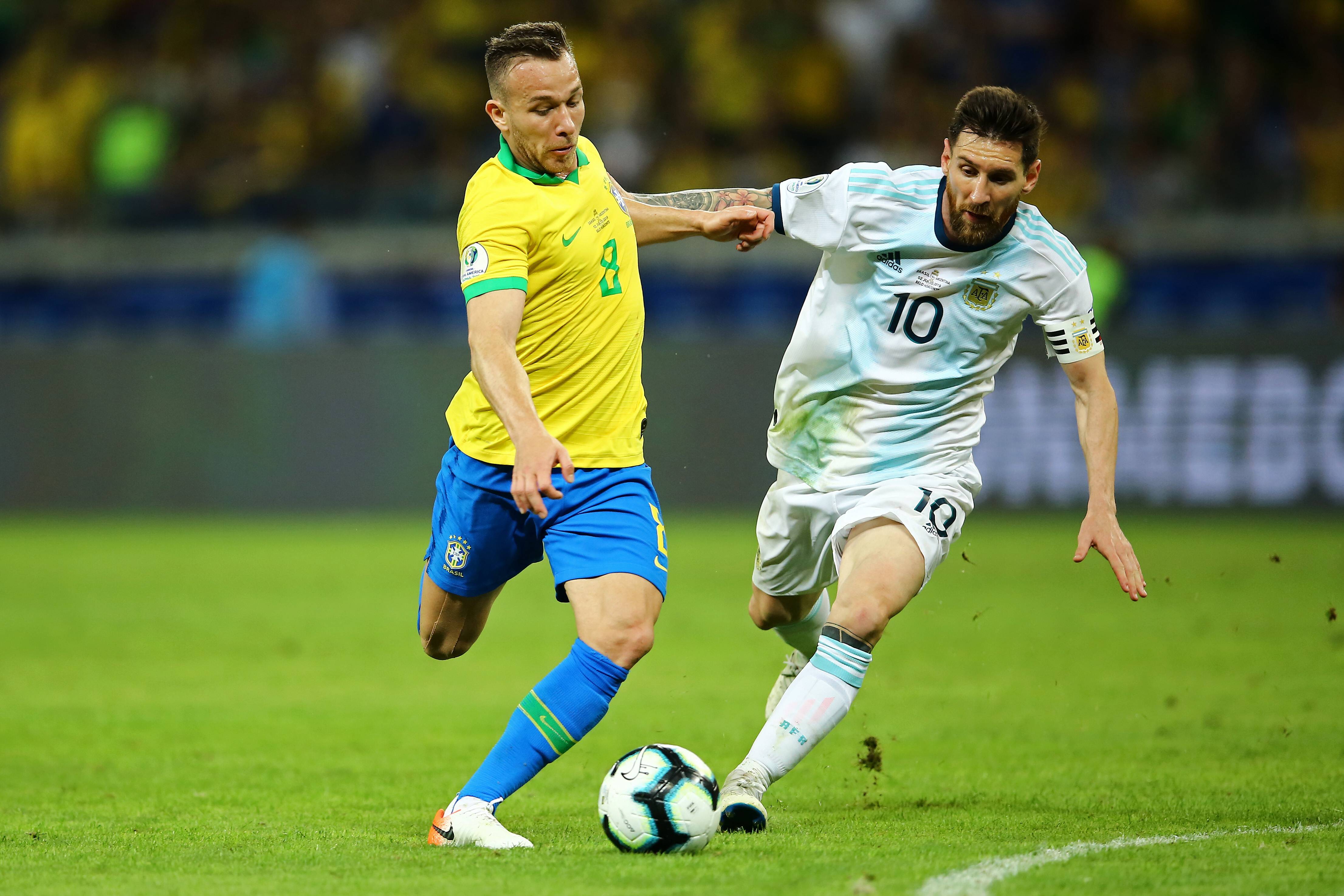 “[Messi] is the one with the most blood, the one who wants to win the most, the one who hurts the most to lose,” Scaloni said. “It is impressive how well he is doing. What he generates, what he has done it not only because he plays football well, but because of everything he is as a person.”

“How many years have you been in football, and how many lapses have you made? Had? That must be valued. 99.99% of the time, it is always available. On a human level, it makes a difference.”

Messi eyes a fourth trip to the Copa América final where he’s lost his previous three appearances in a final to Brazil and twice to Chile. If the tournament remains in Argentina, it adds more pressure on Messi’s shoulders to secure the trophy on home soil.

Before thinking about the tournament, Messi and Argentina will have their FIFA 2022 World Cup qualifying fixtures against Chile and Colombia. Then they’ll focus on the competition.