The Copa América will take place in a few weeks, but as Argentina, now the sole host, deals with a rise in coronavirus cases, some players believe the tournament shouldn’t be occurring.

Uruguay national team forward Luis Suárez spoke at a press conference where Diario AS relayed the Atlético Madrid striker’s comments. The 34-year-old mentioned that he’s not comfortable with the South American competition, as countries on the continent continue to struggle with the coronavirus. 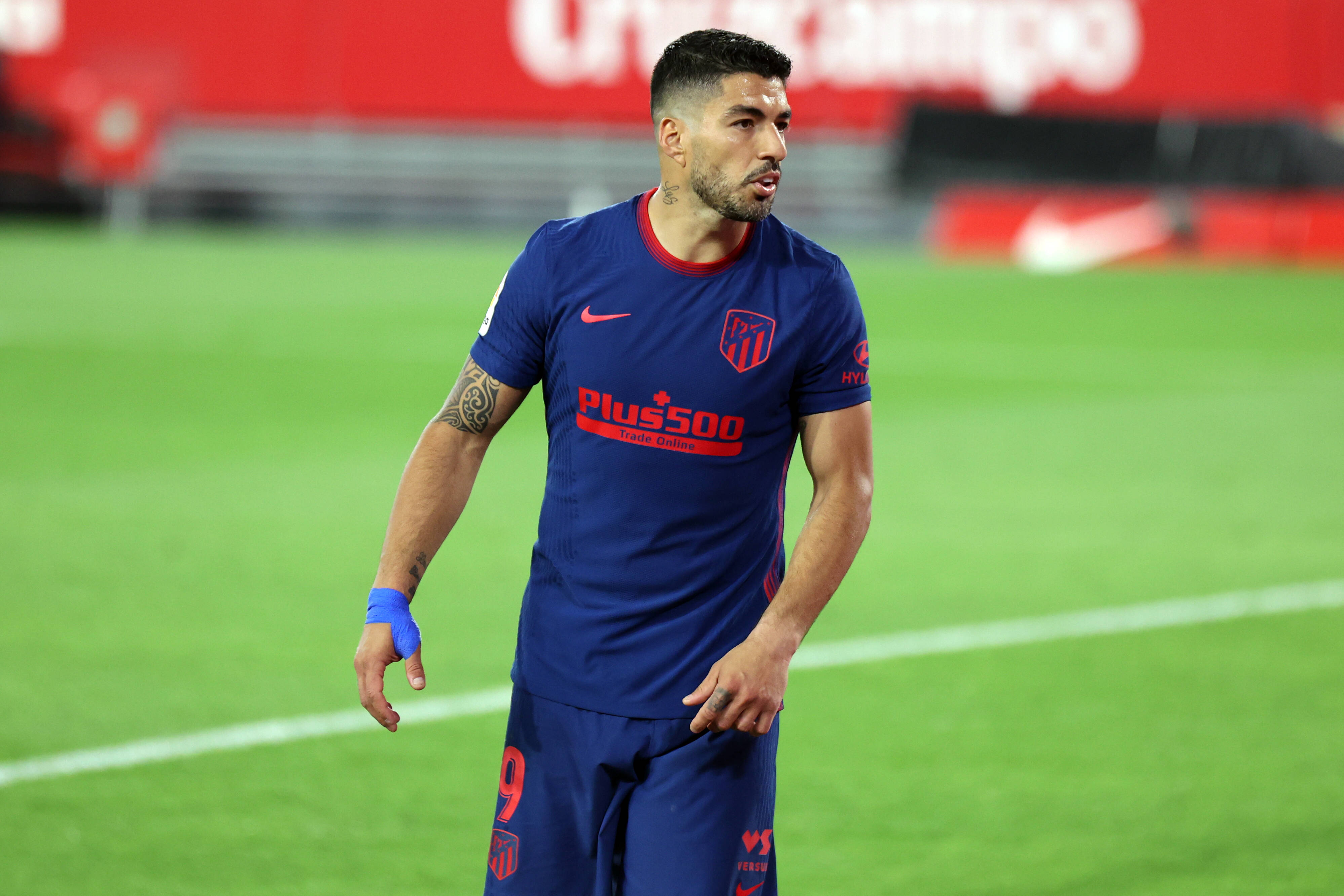 “It catches my attention that the Copa América is being played with a complicated situation like the one we are experiencing. We must give priority to the health of the human being,” Suárez said.

The players will reportedly all be vaccinated ahead of the tournament, but the country continues its fight to control the virus as Argentina’s vaccine rollout gets going.

Over the past couple of months, the Copa América saw its co-host country, Colombia, drop out due to the national protest going on in the country. Meanwhile, some officials in Argentina have called for them to also back out as the host nation.

CONMEBOL has discussed other venues, including having the tournament occur in the United States. Nonetheless, it seems as though all systems go for the competition to take place in Argentina.

Before the Copa América gets going, Uruguay will have its two 2022 FIFA World Cup qualifying fixtures against Paraguay and Venezuela.