Barcelona are now frontrunners to sign Gianluigi Donnarumma upon the expiration of his AC Milan contract, according to Gianluca Di Marzio.

Donnarumma was given an opportunity to shine at the Rossoneri as a teenager, but has decided to repay them by walking out the door just a matter of weeks after securing Champions League qualification.

While many teams across the globe are not fortunate enough to boast a goalkeeper of Donnarumma’s calibre, Barcelona are one of them. Marc-Andre ter Stegen is one of the world’s finest shot-stoppers.

Nevertheless, if Gianluca Di Marzio’s information is correct, Barcelona are the side currently leading the race to sign Donnarumma when his AC Milan contract expires at the end of the month. 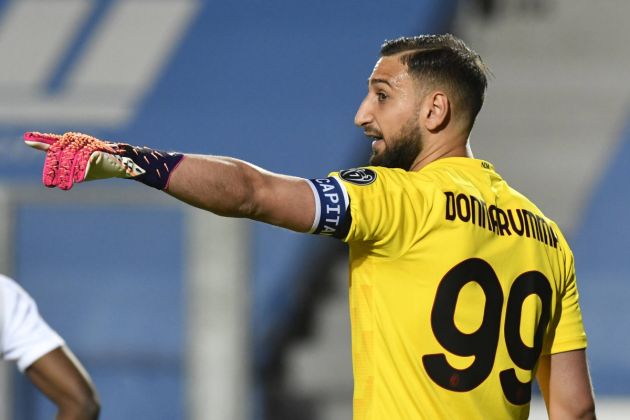 Gianluca Di Marzio mention interest from Juventus, while PSG have also asked to be kept in the loop, but it’s Barcelona, with interest driven by Joan Laporta, that have emerged as unlikely frontunners.

It remains to be seen if Donnarumma is being targeted as a long-term replacement for ter Stegen, but the German is only 29-year-old and is legitimately world-class, arguably a level above the Milan keeper.

This does look like a puzzling deal from Barcelona’s perspective, should it go through. You wonder if Laporta is trying to sweeten up Mino Raiola ahead of an assault for one of his other big-name clients… 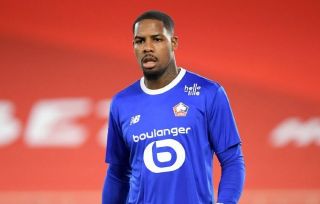