Tuchel’s influence since arriving at Stamford Bridge in January cannot be overstated. He steadied the ship, steering Chelsea to a top four finish and two cup finals in the process.

Though the German was unable to deliver the FA Cup, with Chelsea having been beaten 1-0 by Leicester City at Wembley, he’ll be looking to put that right against Man City tonight.

Chelsea reached the final of the competition after breezing past Real Madrid, with the second-leg display arguably being the performance of this year’s tournament, from any club.

MORE: ‘This is very easy’ – Thomas Tuchel will delight Chelsea fans with comments over contract extension 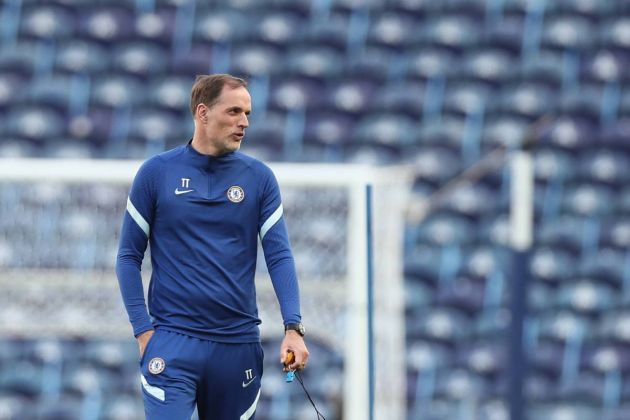 Tuchel got his tactics bang on, and as per Chelsea legend Pat Nevin, was pretty happy with his work.

Speaking to Chelsea TV ahead of the Champions League final, Nevin explained how Tuchel made a “guttural roar” in the centre-circle after the Blues knocked out Los Blancos.