Manchester City and Chelsea meet in the Champions League final this evening. Here’s all you need to know on the injury front.

Last time Chelsea played in a Champions League final, they had to do so with two starting centre-backs who both had hamstring injuries, with John Terry and Branislav Ivanovic suspended.

Thankfully for Thomas Tuchel, they have no such problems ahead of tonight’s game. Their only concerns ahead of the contest were, as reported by Physio Room, N’Golo Kante (Thigh injury) and Edouard Mendy (Chest/Abdominal injury).

However, both players have taken part in full Chelsea training in Porto ahead of the contest, meaning Chelsea are expected to have a full fit squad available for their biggest game in over a decade. 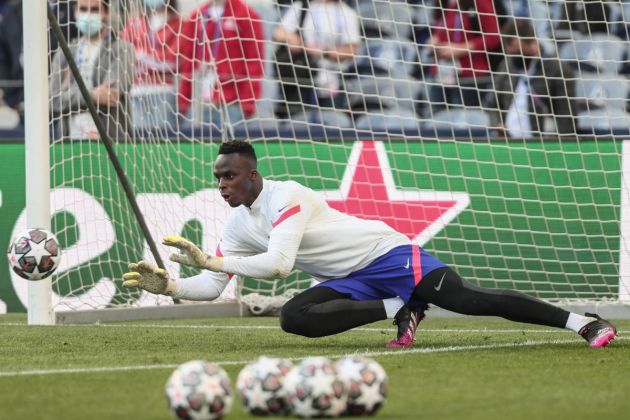 Edouard Mendy makes a save during Chelsea training 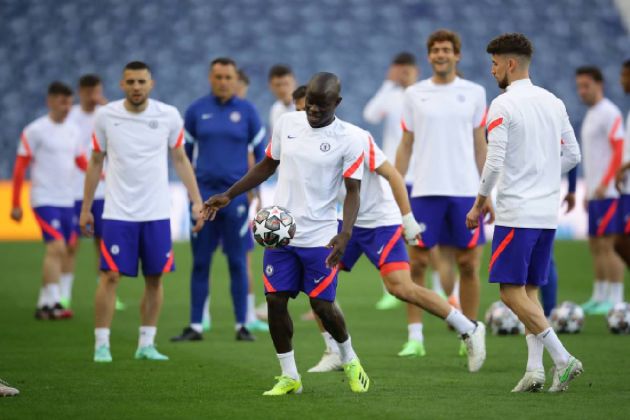 N’Golo Kante trains with his Chelsea teammates in Porto

Physio Room note that Man City too have no pressing injury concerns, but reports circulated on Twitter yesterday, notably from journalist Marcelo Bechler, that Ilkay Gundogan had been injured during training.

While we won’t know for sure how fit Gundogan is until Pep Guardiola names his starting XI tonight, the German did not appear to be in any visible discomfort in a clip of him leaving the field, unassisted.

No obvious problems walking off the pitch from Ilkay Gundogan. ?? via @mcfctj_ pic.twitter.com/I8LylnwkZr

This could merely be pre-match mind games. Both managers will be working on the assumption that there will be no injury problems for the opposition.