It’s not every day that one of football’s most prominent young stars dawns on the kit of one of the more recognizable clubs in Latin America.

The social media post received hundreds of “likes” and comments from Boca Juniors supporters. Furthermore, Diario AS revealed that former Dortmund teammate, Leonardo Balerdi, stated that the Norway international is becoming a fan of the Argentine giant and even asks when Balerdi would take him to visit La Bombonera. 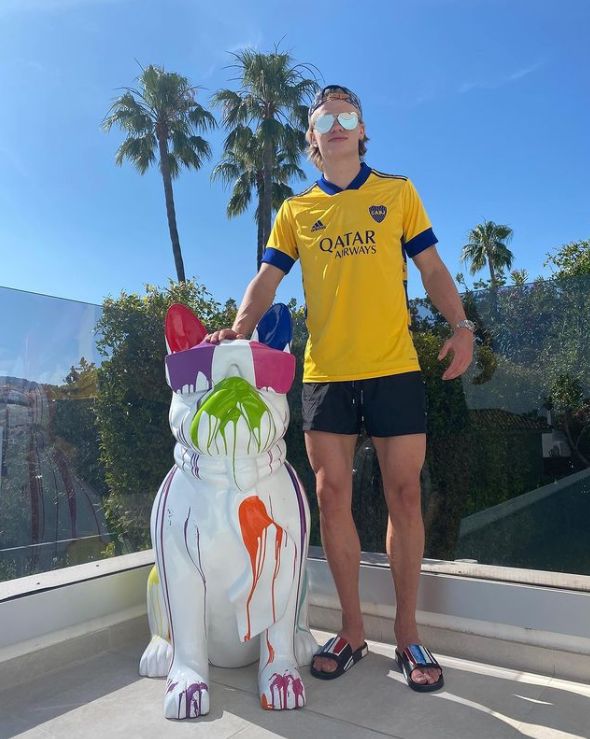