Tottenham attacker Lucas Moura has revealed that he is committed to the cause, reports Football London.

With all the speculation surrounding Harry Kane, and the uncertainty over who will be the club’s new manager, the last thing Tottenham need is any other key players jumping ship.

Lucas Moura, signed from PSG in January 2018, is certainly within that bracket, with the Brazilian’s performances oftentimes being overlooked, with the plaudits given to Kane, Heung-min Son and Gareth Bale.

Moura is every bit as important to Spurs as any other player in the squad, and thankfully for anyone with any affiliation to the club, he has confirmed that he is going nowhere this summer. 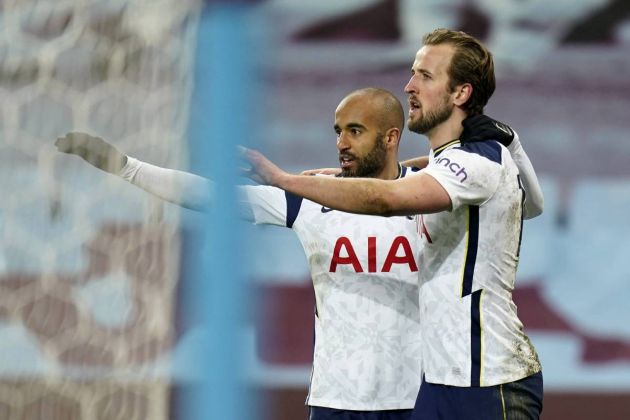 The 28-year-old is quoted by Football London revealing how delighted he is with life at Tottenham:

“I can say that I am very happy in this group with my team-mates and I always say that my dream, my objective is to win trophies with this team, this club – especially because I think we have the quality for this and the talent for this.”

While this is superb news for Spurs, there’s no doubt that the supporters will be hoping for Kane to follow suit. He is their talisman, after all, and they could fade into mediocrity without him.