The Copa América is less than two weeks away, and health officials in Argentina continue to state that the country shouldn’t be hosting the South American tournament.

At a press conference, Marca relayed the comments made by Argentina’s Minister of Health, Carla Vizzotti, who stated that the country hosting the Copa América is not yet 100-percent confirmed.

“It is not 100-percent confirmed. Those who must make that decision are in the last section of the analysis,” Vizzotti said. 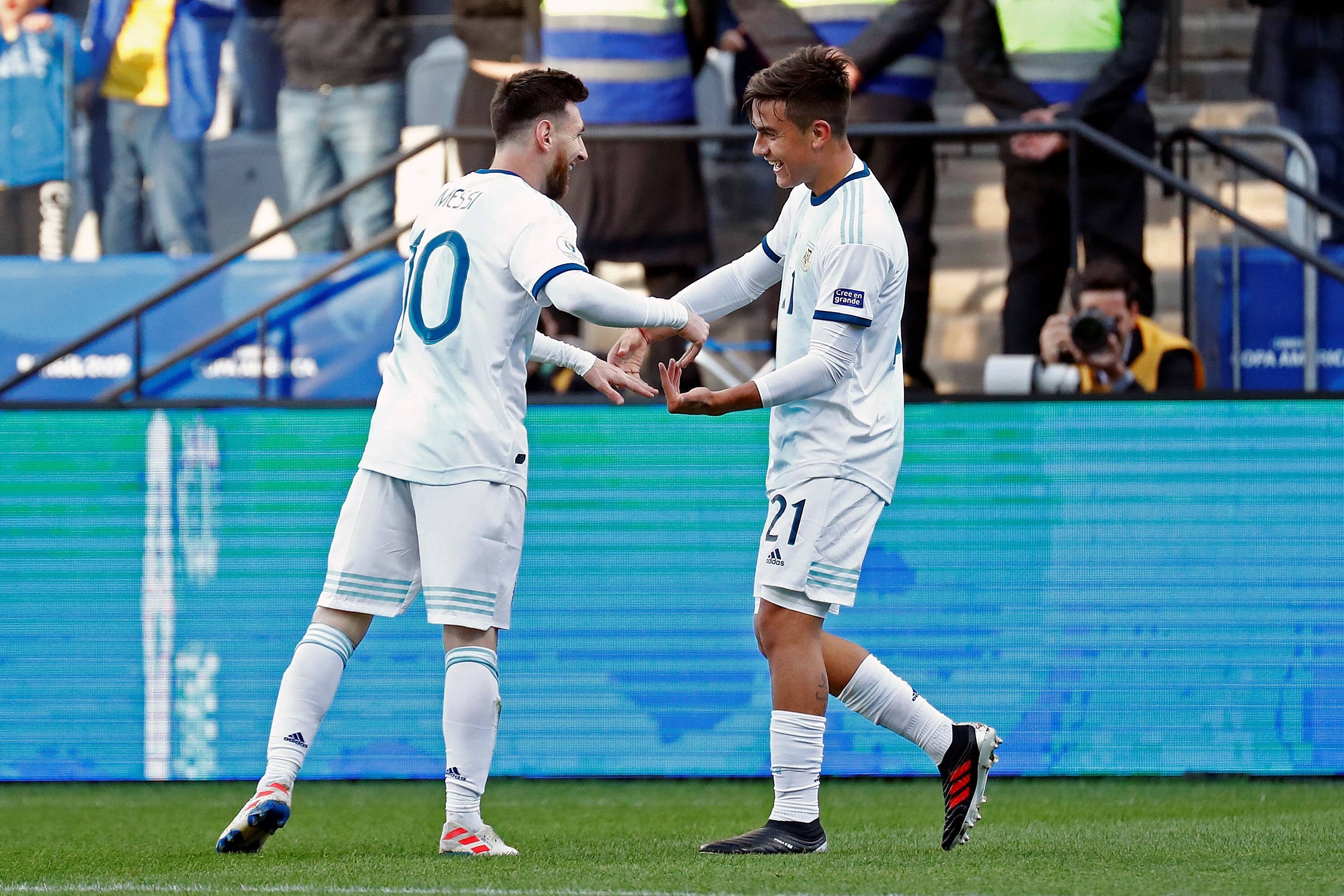 Last Wednesday, the Government of Argentina presented to the South American Football Confederation (CONMEBOL) the “strict” sanitary protocols for holding the Copa América in Argentina, which since April has been experiencing a spike in COVID-19 cases.

Originally, Argentina was supposed to be co-hosting the tournament along with Colombia. However, with national protests occurring in the country, it had to back out of its hosting duties.

Furthermore, with Argentina combating its rise in COVID-19 cases, CONMEBOL has scrambled to have backup plans, including moving the tournament to Chile and Paraguay or even taking it to the United States.

With less than two weeks until kick-off, it will be interesting to see if the tournament remains in Argentina.